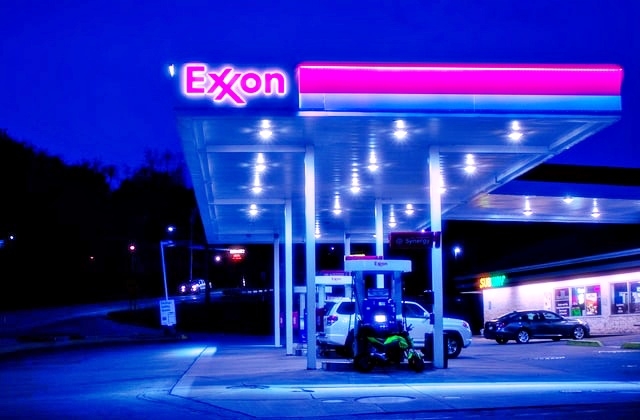 Exxon Mobil Corp. announced on Tuesday, March 22, that it has hired former General Motors president, Dan Ammann, to be the chief of its energy transition business. The new appointment signals the shift for the oil and gas company to recruit an outsider for a senior role.

According to Reuters, Ammann will start working for Exxon Mobil and lead its Low Carbon Solutions unit on May 1. He is the next outsider to be assigned to a high-ranking position in the company after activist investors secured three seats on the board last year. Exxon appointed beverage firm Diageo PLC's, Kathryn Mikells to be its chief financial officer.

Exxon seldom hires outsiders for its executive roles, so Ammann is considered a rare new face at the company. Bloomberg reported that the newly-appointed chief was also an outsider when he joined General Motors in 2010 as he had been working for Morgan Stanley prior to being appointed as the automaker's treasurer at that time.

At Exxon Mobil, he will be replacing Joe Blommaert, who will retire after 35 years of service at the oil company. The outgoing executive has been leading Exxon's low carbon solutions business for more than a year before deciding to retire.

Ammann will be handling Exxon Mobil's energy transition business which supervises the firm's efforts to generate new income from the production of hydrogen and carbon sequestration technologies. As part of a restructuring that was revealed earlier this year, the company has placed this business unit on the same authority as its other operations.

"We welcome Dan to ExxonMobil and will use his knowledge and experience to continue to build our Low Carbon Solutions business," Exxon's chief executive officer, Darren Woods, said in a press release. "I thank Joe for his contributions to the company's success and the significant progress made in developing our lower-emissions business. I wish Joe all the best in retirement."

Meanwhile, it was said that Dan Ammann suddenly left General Motors when he was serving as its Cruise subsidiary's chief executive officer. Before leading Cruise, he was GM's president and chief financial officer. Based on the reports, he was actually dismissed after disagreeing with the company over the decision of when to take Cruise public.