Ex machina: are computers to blame for market jitters? 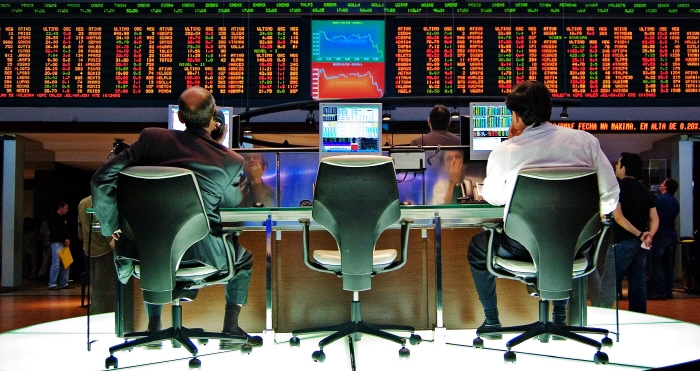 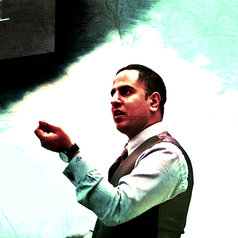 Recent turbulence in the share markets has caused some experts to point the finger of culpability at computerised High-Frequency Trading (HFT). There are few complaints about HFT when computers push share markets up, but in the ebbing tide of today’s markets, it’s blamed both for exaggerating the share market dive as well as for the heightened volatility.

The logic behind the fears is this: algorithms and software do not muse about global economic events; they merely chase mechanical patterns that they are programmed to find, such as movements in trend or momentum. They do not make decisions based on real-world eventualities, such as political events.

Can the algorithms express a view on Chinese consumer confidence? The economic impacts of Middle-Eastern sectarian conflicts? These real world factors aren’t taken into account in the programming of algorithms.

Yet the computers hold substantial sway and can execute a barrage of trades that create unprecedented volatility at a rate that human reactions simply cannot match.

What is truly problematic is that the algorithms are not cognisant of when to stop or change a trade and thus can continue to pile money and exaggerate a trade well beyond what the market would consider a correct response. The computers do not have the ‘affirmative obligation’ to keep the markets orderly.

In fact, this sort of financial competition has been described as ‘a new world of a war between machines’.

Research has explained that stock prices tend to overreact to news when HFT activity is at a high volume, and that this can have ‘harmful effects’ for capital markets. Additionally, financial experts have found that HFT “exacerbates the adverse impacts of trading-related mistakes”, while also leading to “extremely higher market volatility and surprises about suddenly-diminished liquidity”, which in turn “raises concerns about the stability and health of the financial markets for regulators.”

Officials at the Australian Securities and Investment Commission have described the possible impact of HFT as “sometimes manipulative or illegal”, but “often predatory”.

In Australia HFT has made significant inroads into the market. In 2015 it accounted for nearly one-third of all equity market trades, a level similar to Canada, the European Union, and Japan.

ASIC estimates that HFTs in Australia are collectively earning an not inconsequential $100 million to $180 million annually.

Securities regulators have tolerated HFT so far, but as we may be entering a “new normal” of higher volatility and with algorithms helping exert a downward pressure on the markets, the regulators may find themselves revisiting the HFT issue.

Australian financial traders may also be put in jeopardy by the sheer magnitude of large foreign-funded HFT players. In recent times, the incursion of HFT into other asset classes such as interest rates futures has shown that local traders are being forced out by the computing power of internationally-funded “flash boys”.

Nonetheless, the track record of Australian regulators has been very positive and they have been proactive about creating mechanisms such as ‘kill switches’ to mitigate potential losses.

From a theoretical standpoint, the proponents of HFT have argued that it provides the most up-to-date information and thus facilitates price discovery. However, if the algorithms are merely exaggerating sentiments by moving large sums at instantaneous speeds – then they are not facilitating price discovery but in fact preventing that goal from being achieved.

The movie, The Big Short, based on the book by Michael Lewis, (who also wrote about “flash boys”) has infused narratives of the financial world with a “human element”. They have put faces to the names we read about in financial scandals.

However, if HFT grows in size and share markets continue to perform negatively, it may be that the computerised antagonists of finance’s future, the diaboli ex machina, may have no face at all.

Usman W. Chohan does not work for, consult, own shares in or receive funding from any company or organization that would benefit from this article, and has disclosed no relevant affiliations beyond the academic appointment above.