Epic Games Just Sued Fortnite Cheaters After Banning Them Did Nothing 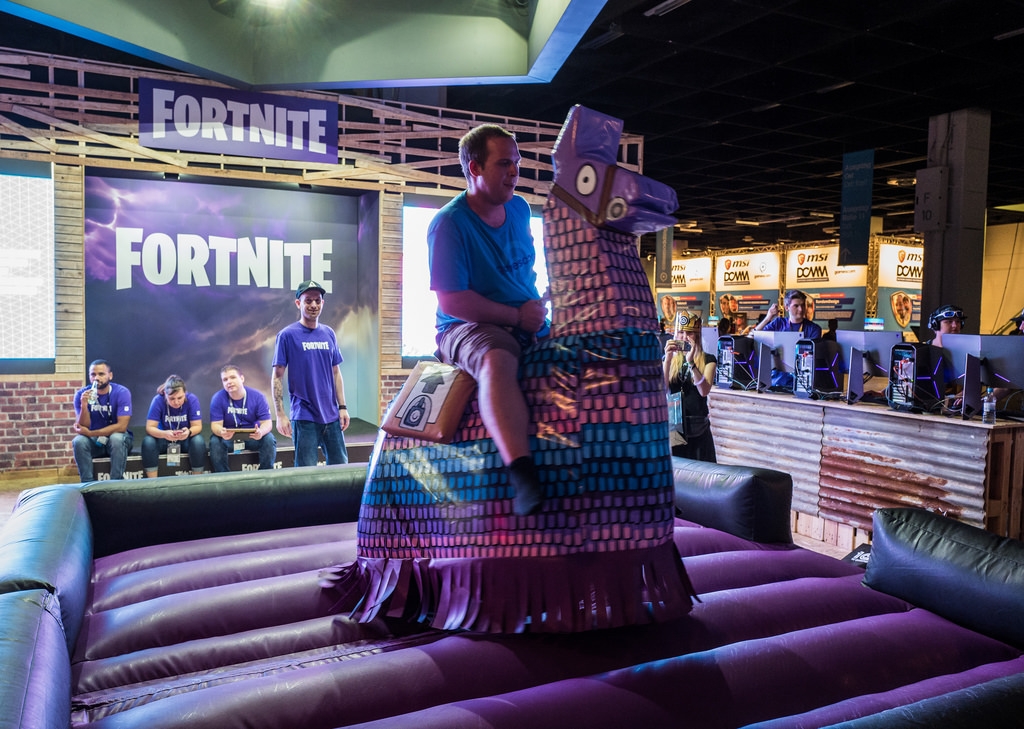 Most of the time, cheating on online, multiplayer video games simply results in getting suspended or banned. In the case of Fortnite, however, it would seem that Epic Games felt that the ban hammer was just not good enough of a deterrent. As a result, the company is suing two cheaters who are also apparently associates of a cheating service.

As with any online game, Fortnite saw a slew of cheating activities since the launch of its Battle Royale mode. Epic says that thousands have already been banned for doing this, PC Gamer reports, but some proved immune to the usual anti-cheating measure. So now, the company is filing legal action against one Brandon Boom and Charles Vraspir, both of whom are apparently involved with AddictedCheats.net, a cheating service provider.

"The Digital Millennium Copyright Act ('DMCA') was enacted in 1998 to bring the Copyright Act into the digital age. Among other things, the DMCA prohibits the circumvention of any technological measure that effectively controls access to a protected work and grants copyright owners the right to enforce that prohibition," the lawsuit reads.

"This is a copyright infringement and breach of contract case in which the Defendant is infringing Epic’s copyrights by injecting unauthorized computer code into the copyright protected code of Epic’s popular Fortnite video game. In so doing, Defendant is creating unauthorized derivative works of Fortnite by modifying the game code and, thus, materially altering the game that the code creates and the experience of those who play it."

Apparently, the service tampered and even duplicated some of the codes of Fortnite in order to sell a cheat tool to gamers for up to $15 in monthly subscriptions, Kotaku reports. One of the defendants was actually banned a total of nine times, to no avail. When he was finally confronted by Epic on the matter, he said that it was “fun to rage and see streamers cry about how loaded they are and then get them stomped anyways.”