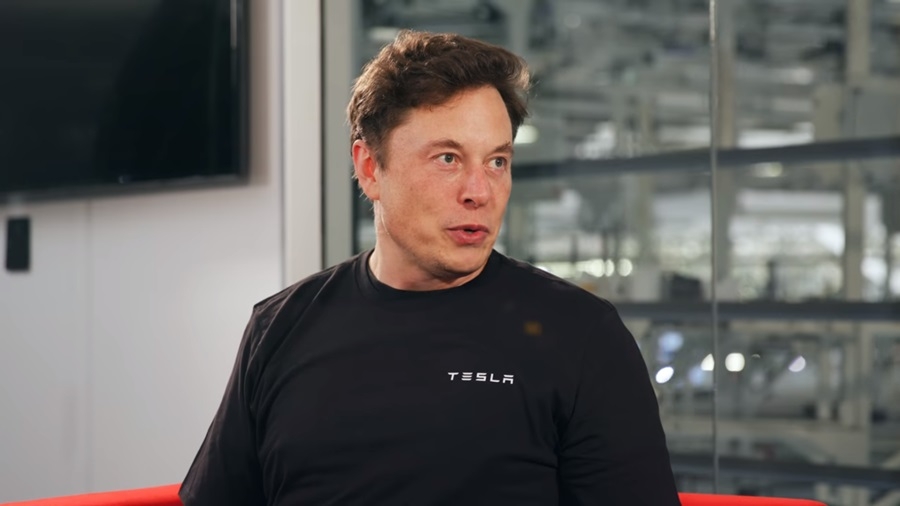 Elon Musk is arguably one of the most scrutinized billionaires today. Of course, some – if not most – of the blame can be levied on the eccentric CEO’s shoulders due to his actions.

One of them landed him in hot water last year, with the consequences still echoing today. When a soccer team and their coach were trapped in Thailand cave in 2018 due to heavy rainfall, Elon Musk decided to lend a helping hand by sending a miniature submarine.

However, the divers who are also looking to pull the team out of the cave opted not to use the sub as it was deemed unqualified for the mission. Vernon Unsworth, one of the divers, criticized Elon Musk’s plan, which in turn made the billionaire fired an insult of his own, TheVerge reported.

Elon Musk to attend the trial on Oct. 22

That insult suggested that Unsworth is a pedophile with Musk, adding that the diver only moved to Thailand to marry a child bride. This resulted in Unsworth filing for defamation against Elon Musk, and the trial will be held on Oct. 22.

Just recently, the billionaire admitted that he’s financially illiquid, meaning that although he is rich, most of his money is tied with his business SpaceX (worth $14.6 billion) and Tesla (worth $8.8 billion). It’s still unclear how much Unsworth is suing Elon Musk.

Meanwhile, Alex Spiro – Elon Musk’s lawyer – is convinced that Unsworth’s lawsuit is nothing more than a quick money grab and has advised American International Group Inc. – the insurance company representing the entrepreneur – of this opinion, Bloomberg reported. Both parties are preparing to make their case next week.

Elon Musk gets tangled with a NASA administrator

This isn’t the first time that Elon Musk got in trouble for his tweets. Just last week, the Tesla/SpaceX CEO got involved in a back forth jab with NASA Administrator Jim Bridenstine. The source of the spat was due to the Commercial Crew mission getting delayed after a test launch in April resulted in the capsule exploding before it can even take off.

Bridenstine reminded Elon Musk to speed things up as they are already behind schedule. Instead of agreeing, the billionaire took shots at NASA’s delayed moon mission, which further exasperated the administrator. Fortunately, both men have smoothed out their differences and are now working together to hit their goals.