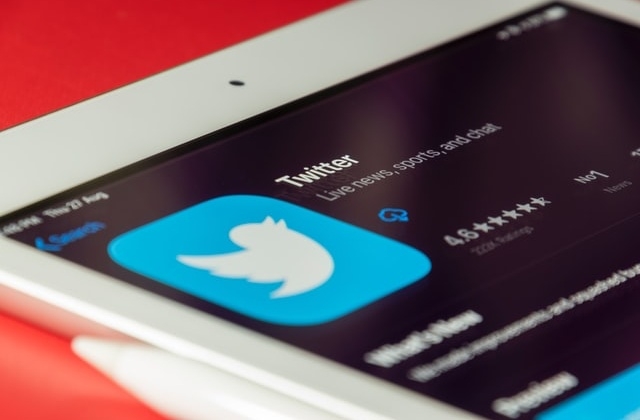 Elon Musk is close to sealing the deal for his acquisition of Twitter, and before he could fully own the company, he said on Tuesday, May 10, that he would be lifting the ban on Donald Trump. It can be recalled that the former president of the United States has been permanently banned from using Twitter.

The Tesla owner said that permanent bans must only be reserved for bot accounts which he also assumed to be an extremely rare occurrence. He also believes that the restriction is for spam and scam accounts only; thus, the ban on the former POTUS is not right for him.

“Permanent bans should be extremely rare and really reserved for accounts that are bots, or scam, spam accounts and I do think it was not correct to ban Donald Trump,” he said during the FT Live’s Future of the Car conference. “I think that was a mistake because it alienated a large part of the country and did not ultimately result in Donald Trump not having a voice.”

The 50-year-old billionaire went on to say, “I would reverse the permanent ban." Musk explained that he does not own Twitter yet, so this is not something that will certainly happen but suggest it will once he takes over the said social media platform.

As mentioned on CNBC, Twitter removed Donald Trump from its platform by permanently suspending his account in January 2021. The move to ban him was due to the attack of his supporters on the U.S. Capitol, which resulted in a deadly riot. Officials believe the ex-POTUS encouraged the violence through tweets.

Before he was banned, Trump had over 80 million followers. Twitter released a statement about the move to suspend the executive, saying, “due to the risk of further incitement of violence,” they decided to take down his account.

But then again, CNBC once interviewed Trump and said he would not be going back to Twitter. Rather, he set up his own Truth Social platform that promises to offer users free speech. However, the launch of this app turns out to be teeming with issues; thus, many are saying it was a failure.