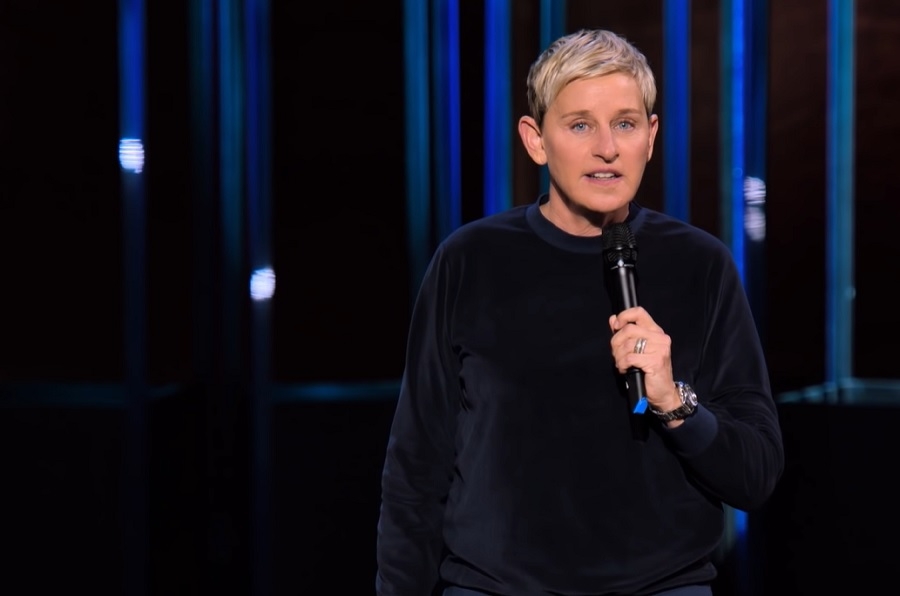 Fans of Ellen DeGeneres received great news earlier this month when the comedian announced at the premiere of her daytime show’s 17th season that it would certainly stay on the air for three more years. However, that also became the basis for a slew of recent rumors claiming that she and Portia de Rossi could be headed for divorce or facing marital issues.

Before the announcement, the comedian was supposedly signed to be in the show until the summer of 2020 only. And there have been speculations that Ellen could decide to retire from her long-running daytime TV show. So when she opened season 17 with the news that the show was renewed for three more years, fans are undeniably delighted.

However, tabloids were also quick to run stories that Ellen's decision to remain working on her talk show did not sit well with Portia. There was a report claiming that the former actress had been wanting for them to move to Australia and postponing the supposed plan is allegedly causing them marital problems.

It must be noted that this kind of rumor is not new. Earlier this year, there were also claims that Portia and Ellen have been fighting because the latter would not retire from her TV show. Interestingly, that speculation was published after Ellen's New York Times interview where Portia admitted that she feels the right choice for her wife is to say goodbye to the TV show.

In the said interview, however, Portia does not want Ellen to retire from her career completely. She only said she wants Ellen to use her creativity on other projects. Aside from sources debunking the divorce rumors, it is also impossible for Portia to insist on moving to Australia when her company, the General Public, is situated in the United States.