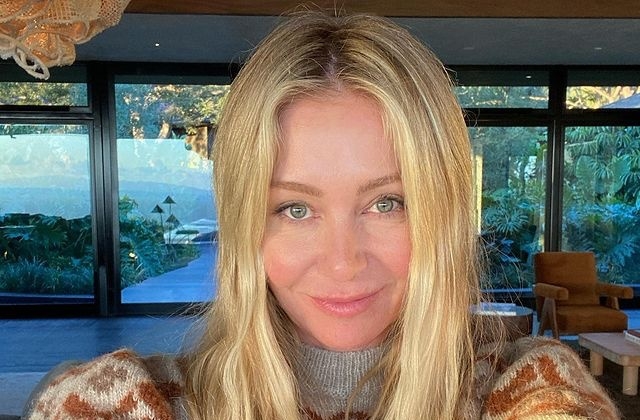 Ellen DeGeneres and their wife Portia de Rossi are allegedly having issues with their marriage again. It is not a simple problem because it is already to the point that the former model is asking for a trial separation.

Based on the reports, Ellen DeGeneres who has been dubbed as the “mean queen” has been dumped by her friends in Hollywood and now it seems that her wife Portia is planning to leave her too.

In a report that was published in Globe magazine titled “Monster Ellen’s Marriage On The Rocks!” it was claimed that Portia could be ditching her wife soon like most of her friends did.

As this happened, it was said that the popular TV host begged her wife to stay and give her another chance.

It was added that while Portia initially remained at Ellen’s side after her “mean girl” scandal broke out while “The Ellen Show” was on break, things are different now. The former model wrote on Instagram that she “Stands by Ellen” but a source relayed to the Globe that this is not the real case now.

The truth according to a source is - Portia de Rossi could not wait to walk out on Ellen DeGeneres because she is also so fed up now. She wants a trial separation but the 62-year-old TV host can’t accept this.

“She’s (Portia) had enough,” the tipster told the magazine. “But Ellen’s pleading with her for one last chance.”

Furthermore, the couple’s marital problems did not start after Ellen DeGeneres was accused of being toxic at the workplace. The Globe reported that Ellen and Portia have issues way before the scandal happened.

“Even before the scandal, they were fighting a lot, and Ellen’s been pushing her luck with the shabby way she treats Portia,” the source snitched. “Lately, she’s been working all hours and when Portia does see her, she’s barking orders and treating her like an underappreciated assistant.”

For the trial separation, Portia de Rossi wants to move to Santa Barbara while Ellen DeGeneres stays in Los Angeles. Then again, the host is finding ways for her wife to stay like making promises.

Ellen DeGeneres and Portia de Rossi are also favorite targets of tabloids for divorce news and this report from Globe is no different. Gossip Cop determined that there is no ounce of truth in the story and stated that this is just an attempt by the tabloid to make profits out of the scandal.

Ellen and Portia’s marriage remained strong and they continue to support each other amid the struggles and trials the host is facing.