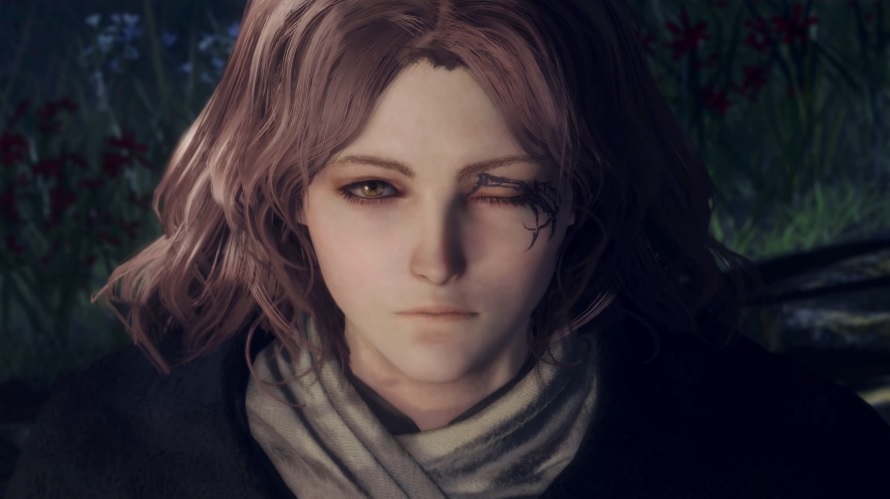 There is only a little more than a month left before “Elden Ring” officially arrives, but that does not stop the release of gameplay video leaks online. Recently, a YouTube channel has been pumping out videos from an early build, giving fans an early look at some of the creepy non-playable characters that could be featured in the upcoming game.

Hidetaka Miyazaki and George R.R. Martin have worked together in writing the tale of “Elden Ring,” while the latter is credited for building the fantasy world of the upcoming game. So it is not a surprise that the trailers for the game feature dragons and other mighty-looking mythical creatures. But a series of leaked gameplay released by the YouTube channel Xolara suggests most fans have yet to see the freakiest NPCs the game has to offer.

As of this writing, Xolara has released nine videos that each show a different “Elden Ring” NPC. Some of them were already revealed in official trailers, but most were reportedly only spotted in an early build of the game or during the previous Closed Network Test. The first video shows the “Tower Animal” that looks similar to the creature that appears in the gameplay teaser released last summer.

Another video features the maiden NPC named Melina, who is featured in the gameplay preview released last November. It appears, so far, that players can level up their character through Melina, much like the Fire Keeper in “Dark Souls 3.” That may not be her only role in the game, though. In the video description, Xolara noted that “different sources are saying” players will also encounter her as one of the bosses in the main campaign. But how her story will develop from being a maiden to a game boss is still unclear.

There appear to be plenty of creatures with multiple limbs in “Elden Ring,” including one NPC featured in the same YouTube channel. A giant crab-like creature holding a sword with multiple human limbs can be reportedly found in the castle and underground. Other videos show a large white-haired lion that wields a blade and a massive skeleton.

The source noted that the NPCs shown in the leaked videos are missing some animations textures and have incomplete models. That is not surprising, considering that these were found in an earlier build of the game. It means players should expect some, if not all, of the leaked NPCs to look slightly different in the final version of “Elden Ring” launching on Friday, Feb. 25.