Earth’s wilderness is vanishing, and just a handful of nations can save it 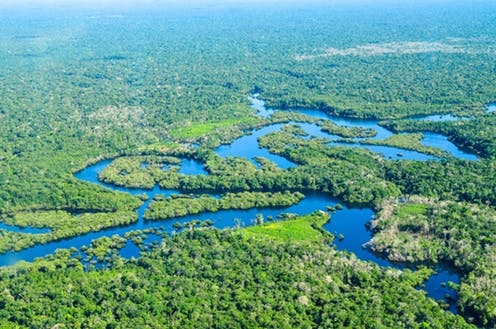 Brazil, home to the Amazon, is one of just five 'mega-wilderness' countries. CIFOR, Author provided 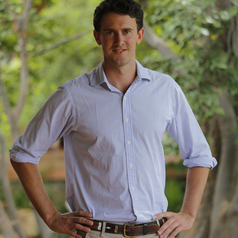 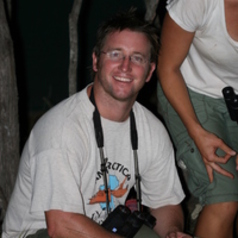 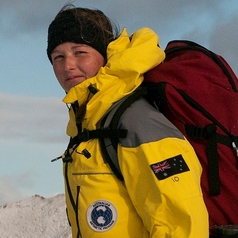 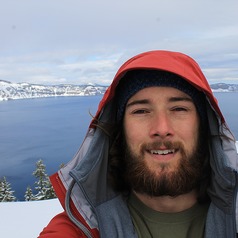 Just 20 countries are home to 94% of the world’s remaining wilderness, excluding the high seas and Antarctica, according to our new global wilderness map, published today in Nature.

A century ago, wilderness extended over most of the planet. Today, only 23% of land – excluding Antarctica – and 13% of the ocean remains free from the harmful impacts of human activities.

More than 70% of remaining wilderness is in just five countries: Australia, Russia, Canada, the United States (Alaska), and Brazil.

The last of the wild. Remaining marine wilderness is shown in blue; terrestrial wilderness in green. Watson et al. 2018

We argue that wilderness can still be saved. But success will depend on the steps these “mega-wilderness nations” take, or fail to take, to secure the future of Earth’s last remaining wild places. 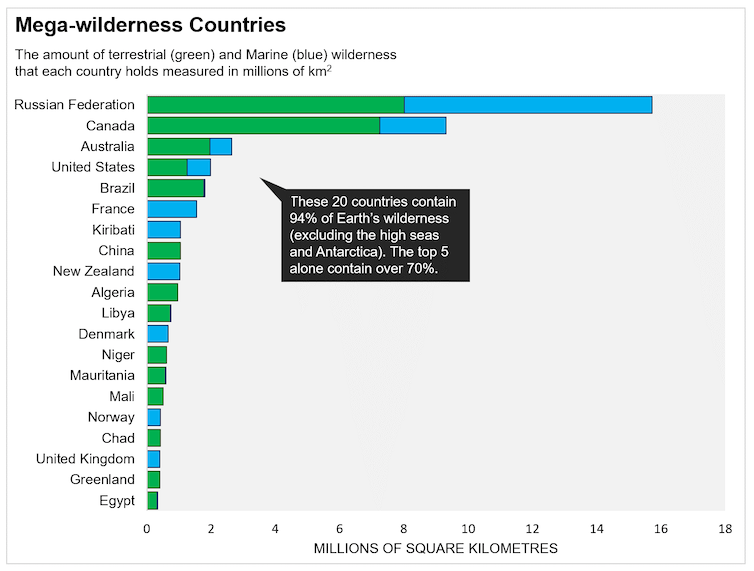 Wilderness areas are vast tracts of untamed and unmodified land and sea. Regardless of where they are – from the lowland rainforests of Papua New Guinea, to the high taiga forests of Russia’s Arctic, to the vast deserts of inland Australia, to the great mixing zones of the Pacific, Antarctic and Indian Oceans – these areas are the last strongholds for endangered species, and perform vital functions such as storing carbon, and buffering us against the effects of climate change. In many wilderness areas, indigenous peoples, who are often the most politically and economically marginalised of all peoples, depend on them for their livelihoods and cultures.

Yet despite being important and highly threatened, wilderness areas and their values are completely overlooked in international environmental policy. In most countries, wilderness is not formally defined, mapped or protected. This means there is nothing to hold nations, industry, society and community to account for wilderness conservation.

Almost two-thirds of marine wilderness is in the high seas, beyond nations’ immediate control. This effectively makes it a marine wild west, where fishing fleets have a free-for-all. There are some laws to manage high-seas fishing, but there is no legally binding agreement governing high-seas conservation, although the United Nations is currently negotiating such a treaty. Ensuring marine wilderness is off-limits to exploitation will be crucial.

And we cannot forget Antarctica, arguably Earth’s greatest remaining wilderness and one of the last places on the planet where vast regions have never experienced a human footfall. 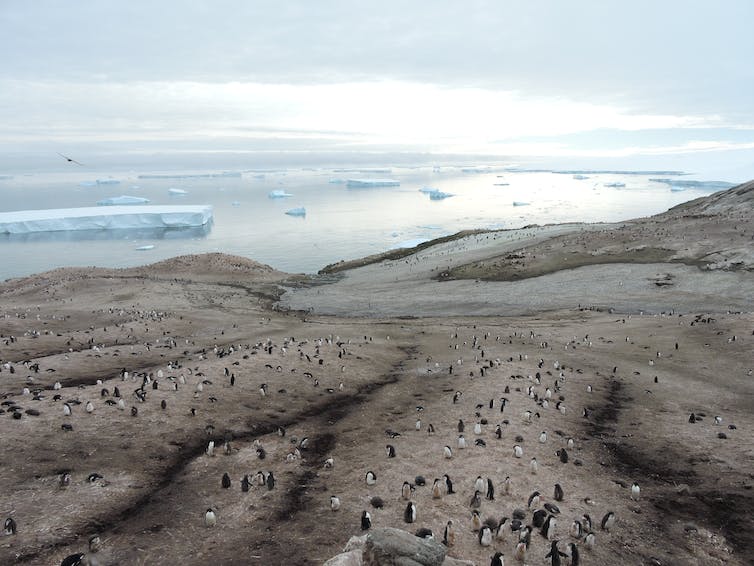 While Antarctica’s isolation and extreme climate have helped protect it from the degradation experienced elsewhere, climate change, human activity, pollution, and invasive species increasingly threaten the continent’s wildlife and wilderness.

Parties to the Antarctic Treaty must act on their commitments to help reduce human impacts, and we need to urgently curb global carbon emissions before it is too late to save Antarctica.

Our maps show how little wilderness is left, and how much has been lost in the past few decades. It is hard to believe, but between 1993 and 2009 a staggering 3.3 million square kilometres of terrestrial wilderness – an area larger than India – was lost to human settlement, farming, mining and other pressures. In the ocean, the only regions free of industrial fishing, pollution and shipping are confined to the poles or remote Pacific island nations.

Almost every nation has signed international environmental agreements that aim to end the biodiversity crisis, halt dangerous climate change, and achieve global sustainable development goals. We believe Earth’s remaining wilderness can only be secured if its importance is immediately recognised within these agreements.

At a summit in Egypt later this month, the 196 signatory nations to the Convention on Biological Diversity will work alongside scientists on developing a strategic plan for conservation beyond 2020. This is a unique opportunity for all nations to recognise that Earth’s wilderness are dwindling, and to mandate a global target for wilderness conservation.

A global target of retaining 100% of all remaining wilderness is achievable, although it would require stopping industrial activities like mining, logging, and fishing from expanding to new places. But committing explicitly to such a target would make it easier for governments and non-governmental organisations to leverage funding and mobilise action on the ground in nations that are still developing economically.

Similarly, the role of wilderness in guarding against climate change – such as by storing huge amounts of carbon – could also be formally documented in the UN Framework Convention on Climate Change (UNFCCC), which holds its annual conference in Poland next month. This would incentivise nations to make wilderness protection central to their climate strategies.

Mechanisms such as REDD+, which allows developing nations to claim compensation for conserving tropical forests they had planned to clear, could be extended to other carbon-rich wilderness areas such as intact seagrasses, and even to wildernesses in rich countries that do not receive climate aid, such as the Canadian tundra. 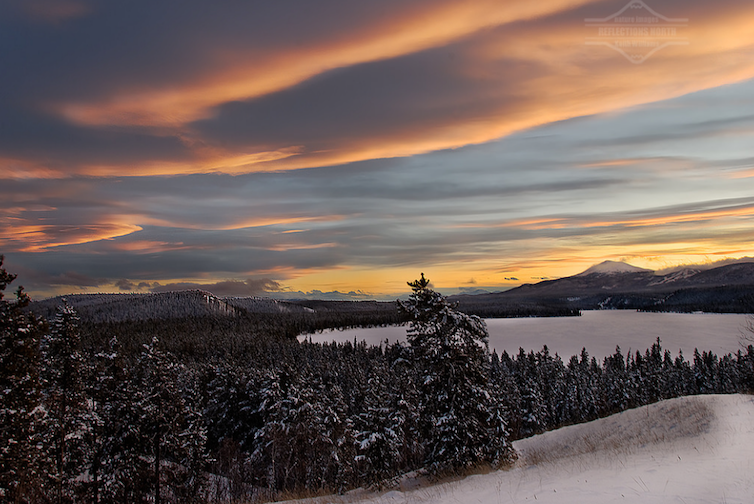 Nations have ample opportunities, through legislation and rewarding good behaviour, to prevent road and shipping lane expansion, and enforcing limits on large-scale developments and industrial fishing in their wilderness areas. They can also establish protected areas to slow the spread of industrial activity into wilderness.

A diverse set of approaches must be embraced, and the private sector must work with governments so that industry protects, rather than harms, wilderness areas. Key to this will be lenders’ investment and performance standards, particularly for organisations such as the World Bank, the International Finance Corporation, and the regional development banks.

Our planet faces not just a species extinction crisis, but also a wilderness extinction crisis. Once lost, our wild places are gone forever. This may be our last opportunity to save the last of the wild, we cannot afford to miss it.