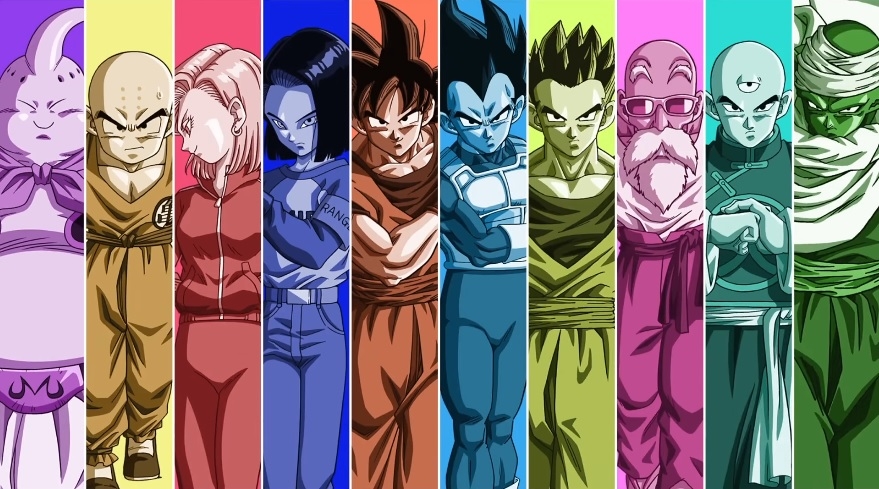 Judging from what happened in last month’s manga installment, all hope in “Dragon Ball Super” chapter 63 is riding on the surprise arrival of Merus. While the former Galactic Patrol agent is one of the most powerful beings in the multiverse, his Angel status also prohibits him from directly participating in the fight against Moro. Therefore, it is worth asking how his arrival can help the downed heroes.

Chapter 62 cliffhanger seemingly suggests that a fight between Angel Merus and Moro will erupt in “Dragon Ball Super” chapter 63. However, there are lingering questions as to how this will happen because Merus is bound by the Angel Laws.

Merus’s Angel status is what makes him one of the strongest characters. At the same time, the Angel Laws primarily prohibits them from meddling with conflicts between mortals. Technically, the powers that make Merus a valuable ally are also what could prohibit him from fighting Moro in “Dragon Ball Super” chapter 63. The price for breaking this rule is high for Merus because it could lead to the eradication of his existence.

On the other hand, he had previously fought Moro at the Galactic Patrol HQ without being eradicated. Many speculate that Merus was not punished because he did not use any of his Angel powers against Moro. But if this is also what will happen in “Dragon Ball Super” chapter 63, then fans cannot expect Merus to defeat Moro as the villain has gotten much more powerful than when they first fought.

To recap, Moro has successfully acquired Seven-Three’s ability to copy others’ powers by holding their neck. This then led to Moro having access to Vegeta’s abilities namely the Big Bang Attack and Spirit Fission. At the same time, Moro also demonstrated using Piccolo’s regeneration skills.

What Merus can do is to keep Moro busy while Dende heals everyone else in “Dragon Ball Super” chapter 63. The last panels of chapter 62 suggested that Moro was unaware Merus helped Dende pass through the barrier before the Angel saved Jaco.

“Dragon Ball Super” chapter 63 will be released on Thursday, Aug. 20. The official copy will be released digitally with the English version on the said date and can be read for free through the websites of Manga Plus and Viz’s Shonen Jump. Both platforms are also available as mobile apps on Android and iOS.