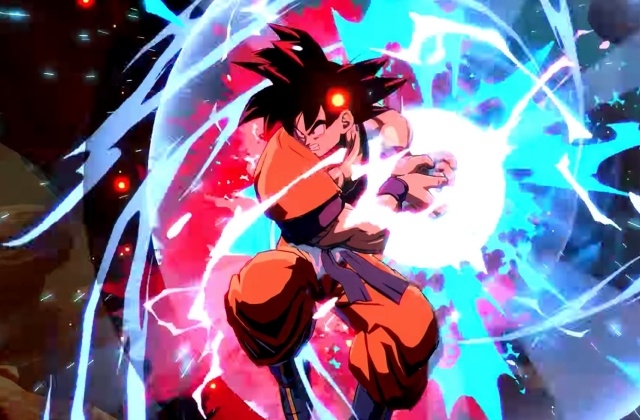 “Dragon Ball Heroes” episode 17 will follow the story in the previous airing titled "Zamasu vs. Universe 7! Ambition's End!" where the viewers saw the universe seed had been ultimately filled up with energy. Also, Hearts is planning to advance the evolution in the “cocoon” and Goku somehow prevented this awful scheme.

Now, in “Dragon Ball Heroes” episode 17, Goku is preparing to go into full battle in the Universal Conflict arc, which will be the final fight as well. With this upcoming clash, things are obviously reaching fever pitch since the most powerful warriors have started to gather to put a stop on to Hearts’ growing power.

Help is coming to Goku

Hit and Jiren’s Supreme Kais sent them over to help Goku in defeating Hearts in “Dragon Ball Heroes” episode 17. This kind of directive needs the approval of the higher leaders, so the instruction is legitimate, and the Grand Priest is also aware and involved in this since he also trained Goku at some point.

The effect of Hearts new power

According to Comic Book, “Dragon Ball Heroes” episode 17 will show Hearts finally acquiring his "Godslayer" power, and as his ability has been intensified, he began slaying cede gods by means of taking Zamasu out of the equation. With the sudden burst of his power, the Grand Priest surely noticed this, but as of this time, it is not clear where the situation could lead to.

The seventeenth episode of the “Dragon Ball Heroes” clearly revealed that the Grand Priest is back for Goku as he is in another risky situation. Previously, he was sent to save Goku from Prison Planet's destruction, and apparently, he is here again to do the same thing once again.

The official synopsis of the “Dragon Ball Heroes” episode 17 reads: "Hearts has finally evolved into his ultimate form. As Jiren and Hit come to the rescue, Goku and co. start an all-out battle! The final battle that decides the fate of the universe begins!" Meanwhile, this upcoming episode is set to be streamed on Oct. 27.