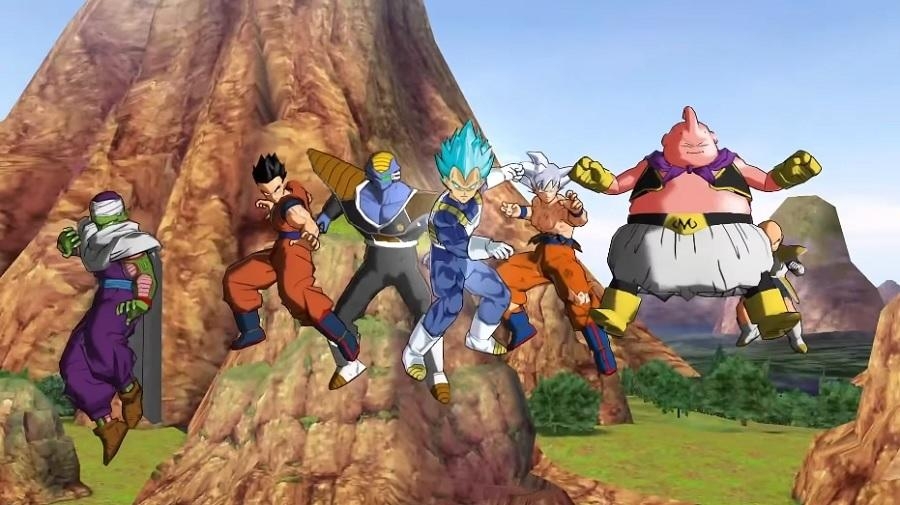 “Dragon Ball Heroes” episode 16’s release date is coming much sooner with the September already on its final days. Anime producers are still mum on the exact return of the promotional series, but that does not stop a certain YouTube channel from posting a live countdown video suggesting on the specific release date of the next episode.

Toei Animation has not announced making the promotional series a regular program. This explains why new episodes come only once a month and without definitive release date schedules. “Dragon Ball Heroes” episode 16 is only confirmed to be streamed sometime in October, but the producers have yet to give a specific release date.

However, a live countdown video hosted by the YouTube channel HeroesTranslated places the “Dragon Ball Heroes” episode 16 release date after 18 days from the time of publication. That suggests the new episode will be available on in the middle of October. Note though that a similar countdown video was put up for episode 15, but predicted a wrong release date. So fans should view this video with a pinch of salt.

The “Dragon Ball Heroes” anime is just a promotional series to boost the popularity of the same title arcade game that was originally released in 2010 in Japan. A few months after the Toei Animation-original series was released, a version of the game called “Super Dragon Ball Heroes: World Mission” was announced for Nintendo Switch. It was released just last April on Nintendo Switch.

The promotional series was previously planned to only adapt one arc from the same title video game. But the demand from fans and along with the extended hiatus of the manga-based “Dragon Ball Super” series could explain why anime viewers are now waiting for the release of “Dragon Ball Heroes” episode 16.

The plot is now part of the Universal Conflict arc, and the protagonists will be facing the fiercest challenge yet in the storyline on “Dragon Ball Heroes” episode 16. Hearts is now in possession of a Universe Seed that has reached its complete form. This means that it will give him immense power that might prove to be much more challenging for Goku compared to when he fought Kamioren’s upgraded form in episode 15.