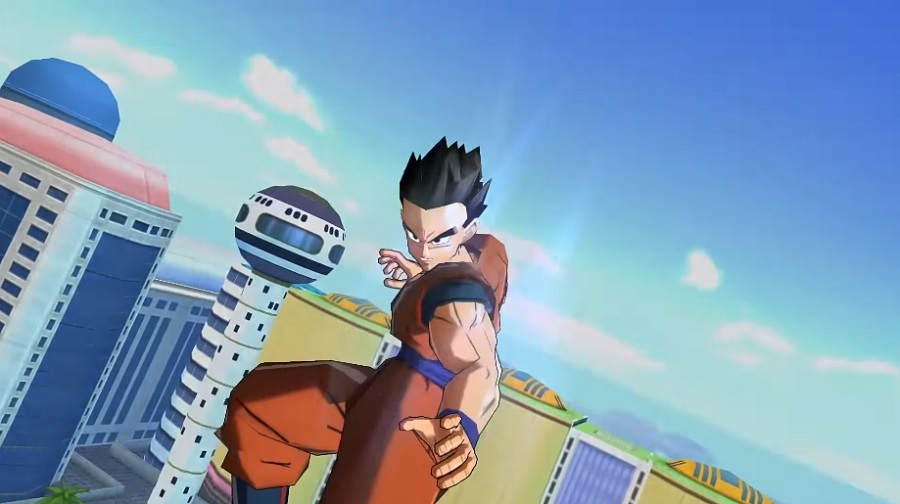 Goku and the other Universe 7 fighters are in a very dangerous position in “Dragon Ball Heroes” episode 16. It turns out that the defeat of Kamioren works in favor of Hearts’ original plan. The leader of the Core Area Warriors now possesses the Universe Seed in its completed form.

“Dragon Ball Heroes” episode 16 picks up from Goku and Kamioren’s battle where the latter achieved its giant form by using the Universe Seed. It did not just help Kamioren achieved its massive form, it also gave the fused android mutant immense power. The challenge forced Goku to achieve Mastered Ultra Instinct form that allowed him to defeat Kamioren.

However, when Kamioren was defeated the Universe Seed was not destroyed. It only absorbed Kamioren’s power and the energy from Goku’s attack in his Mastered Ultra Instinct form. It means, in “Dragon Ball Heroes” episode 16, Hearts has a fully evolved Universe Seed that has soaked in the powers shown from the Prison Planet through the current Universal Conflict story arcs.

It took Goku to be in his Mastered UI form to defeat Kamioren with the Universe Seed that was not even completely evolved. That goes to show how big of a challenge Hearts is going to be in “Dragon Ball Heroes” episode 16. With the Mastered UI form being the surprise in episode 15, fans should expect the protagonist to pull a different move in the upcoming episodes.

The title and a brief synopsis of “Dragon Ball Heroes” episode 16 were released shortly after episode 15 was released this month. It confirmed that Zamasu will appear and join Hearts in causing havoc to the protagonists. Based on the title “Zamasu vs Universe 7! The End of Ambitions!” the Universe 7 fighters will not be able to help Goku against Hearts they will be busy fighting with Zamasu.

It is going to be another action-filled installment in “Dragon Ball Heroes” episode 16. The only downside is that fans will have to wait for it because the release date is set sometime in October.