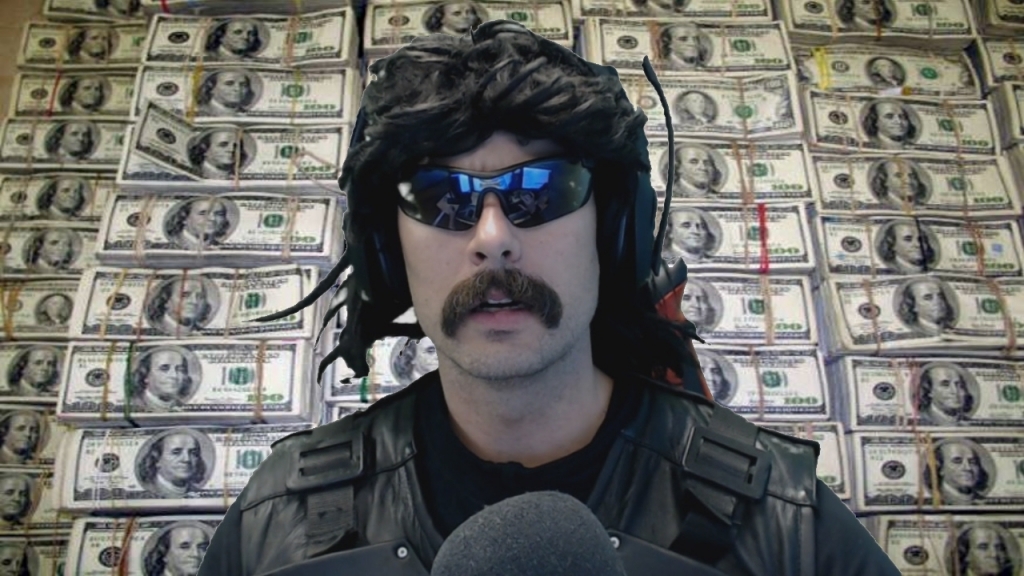 One of the biggest streamers on Twitch who goes by the handle Dr. Disrespect took a break last December to focus on personal issues. After coming back on February 5th, the Doc proved that he is still the king by essentially causing the streaming platform’s service to crash. This was due to the huge influx of viewers to his channel, which he proudly announced on Twitter with the caption “Broke @Twitch.”

The problem only lasted some 20 minutes, but as Destructoid points out, Twitch really should have been able to anticipate this issue. It had the same problem on January when another popular streamer came back to the platform and broke it thanks to the over 400,000 viewers flocking to watch him.

In the case of Dr. Disrespect, his viewer numbers rose to 335,000 in just a few minutes of playing PUBG. This is pretty much on par with the course for the streamer, who has attracted a huge number of fans thanks to his outrageous antics.

The Twitch figure spent a lot of the time streaming exchanging banters with fans and generally embodying the persona that he has come to represent. He is still the same faux jerk that he has always been, often taking insults to the next level.

As for his personal affairs, Comicbook.com notes that prior to his return, the Doc did provide updates on how his marriage was working out. After admitting to infidelity, the streamer chose to spend some time trying to patch things together with his partner and it seems that things have worked out for the best.

Dr. Disrespect then announced in January that he would be coming back to Twitch on February and true to his word, he did. It’s just like him to cause drama upon returning, however, so breaking the streaming platform just adds to his persona.