Melania Trump shockingly ‘stood up’ to Ivanka and won; Donald Trump’s wife gets whatever she wants 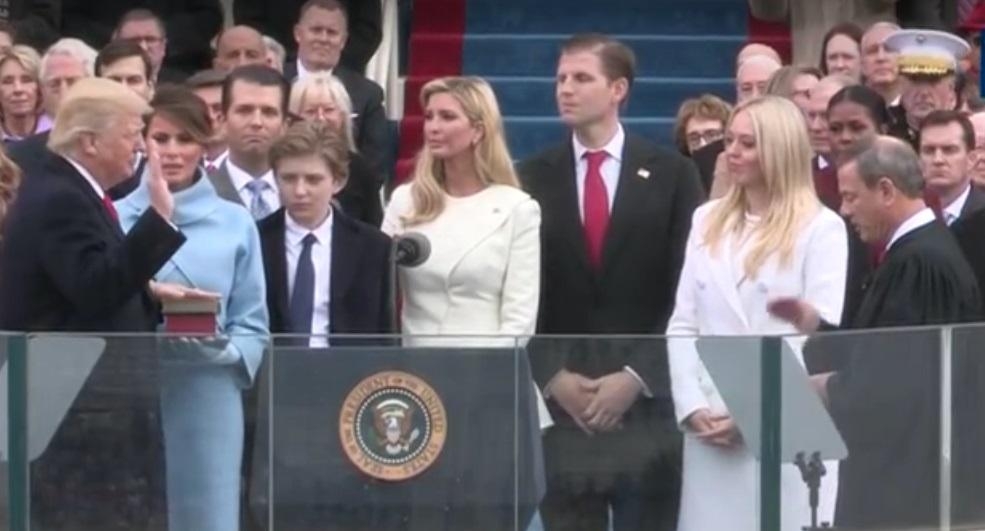 Melania Trump and Ivanka Trump reportedly have a complicated relationship with each other. The FLOTUS, who oftentimes appears to be quiet, once stoop up to her stepdaughter.

During her appearance on the “The Late Show With Stephen Colbert,” CNN reporter Vicky Ward detailed a tense encounter between the two women.

After Donald Trump was elected in 2016, Ivanka told everyone that she wasn’t going to be joining the White House. However, Ward said that this was complete and utter rubbish.

At that time, the POTUS’s favorite daughter was already making all the plans, and she already had a Trump family office drawn up for the East Wing. When Melania found out about her plans, the FLOTUS reportedly confronted Ivanka.

Ward also said that even though Ivanka appears to be more involved in Trump’s administration than Melania, at the end of the day, what the FLOTUS wants she will definitely get. However, the same cannot be said about Jared Kushner’s wife.

Years ago, Melania and Ivanka were involved in another controversy after they attended two separate engagements with a group of black kids. After the FLOTUS’s visit, a video was uploaded on her Instagram account. And just two days later, a video from Ivanka’s visit was also shared online.

Former chief of staff John Kelly told the New York Times he once acted as a mediator between the two women.

In 2017, Vanity Fair also differentiated the roles of Melania and Ivanka and said that where one is present the other one is absent. Political Flare journalist Nicole James also shared some differences between the two female Trumps.

“They have very different roles in the Trump administration: While Melania stays out of politics for the most part, and resides in the East Wing of the White House, Ivanka goes out campaigning with her father, and has her own office in the West Wing. There’s never been a first daughter quite like Ivanka. She is directly involved with policymaking, and strives to be considered as one of her father’s advisers,” she wrote.