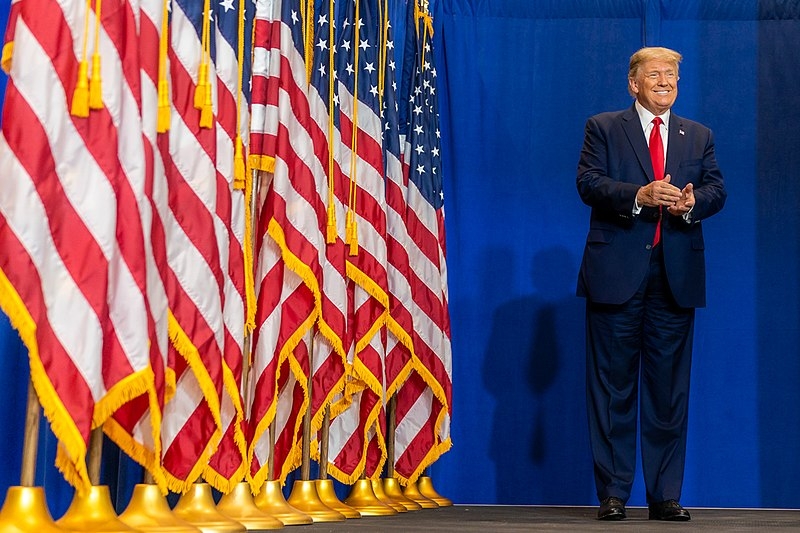 Donald Trump and his administration have maintained a hard stance on China, blaming them for the pandemic as well as imposing high tariffs. As election day nears and Trump is seeking a second term, reports have surfaced that he owns an undisclosed bank account in China and has paid more taxes there than he has done in the United States.

The New York Times reviewed Trump’s tax records and found a previously undisclosed bank account in China owned by the Trump International Hotels Management. Reviewing the records further, they also found that the account paid $188,561 in taxes to China from 2013 to 2015 which are related to possible licensing deals. This is a stark contrast to the $750 in federal tax that Trump was revealed to have paid in the United States in 2016 and 2017.

The latest records found that Trump invested $192,000 in five companies that are linked to seeking business deals in China. The said companies incurred $97,400 in business expenses, with the payments made as late as 2018.

US and China relations have increasingly soured over the past few months. Trump has constantly blamed China for the COVID-19 pandemic that has now brought over 220,000 Americans dead and millions infected. The recent reports now coincide with Trump’s constant accusations of Joe Biden as being soft or lax on China while trying to paint the Biden family as corrupt and selling out the US to China. The Trump campaign has also resorted to attacking the Democratic candidate by using his son Hunter Biden’s alleged business deals overseas.

Nevertheless, many Americans have already begun voting, including lawmakers like Mitt Romney. The Republican Senator revealed that he did not vote for Trump in the upcoming elections, which is another break from his fellow Republicans. The 2012 presidential candidate, however, did not say if he voted for Biden or some other candidate instead of the Republican incumbent.

Romney is among the Republican lawmakers who has been very critical of Trump and is the sole Republican Senator who voted to impeach Trump during the Senate trials. Trump, in turn, has constantly attacked Romney.