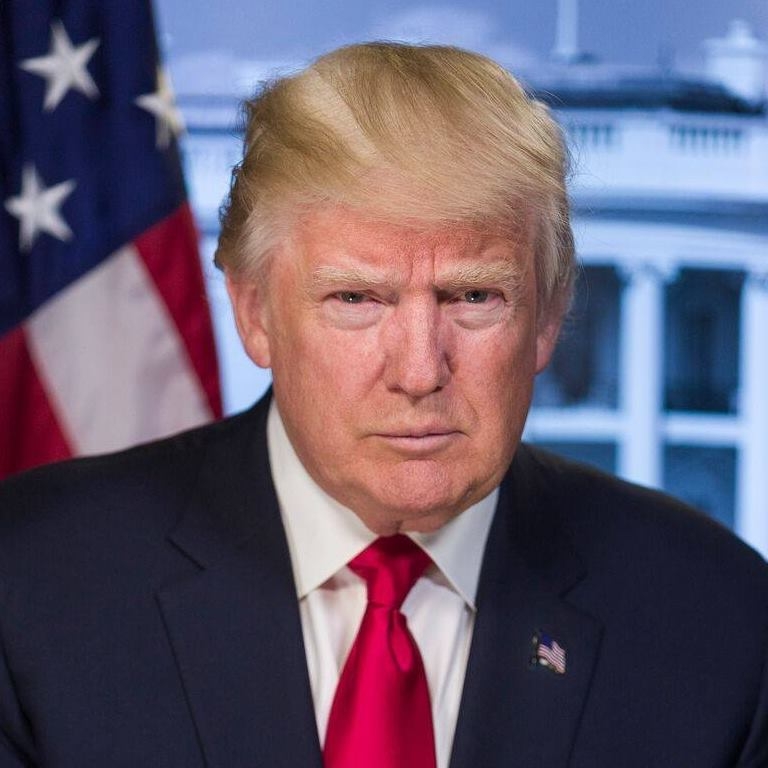 President Donald Trump is bent on preventing companies from exporting protective medical equipment meant to protect wearers against the COVID-19. On Friday, he invoked the Defense Production Act to ban “unscrupulous actors and profiteers” from exporting equipment critical to the fight against the coronavirus pandemic.

Acting Homeland Security Secretary Chad Wolf will work with FEMA to “prevent the export of N-95 respirators, surgical masks, gloves and other personal protective equipment,” Donald Trump said at a White House briefing on Friday evening. “We need these items immediately for domestic use, we have to have ’em.”

The President approved an order for Wolf to acquire respirators from 3M or its affiliates. The order also authorized Wolf to “use any and all authority” as necessary.

“To ensure that these scarce or threatened PPE materials remain in the United States for use in responding to the spread of COVID-19, it is the policy of the United States to prevent domestic brokers, distributors, and other intermediaries from diverting such material overseas,” reads part of the order, which was released by the White House after the conference.

However, 3M CEO Mike Roman explained that they’ve been complying with the orders from the president. “The idea that we’re not doing everything we can to maximize deliveries of respirators in our home country – nothing is further from the truth,” he said.

The company believes that Trump’s order to ban exports will likely have repercussions. “In addition, ceasing all export of respirators produced in the United States would likely cause other countries to retaliate and do the same, as some have already done,” 3M said in a statement.