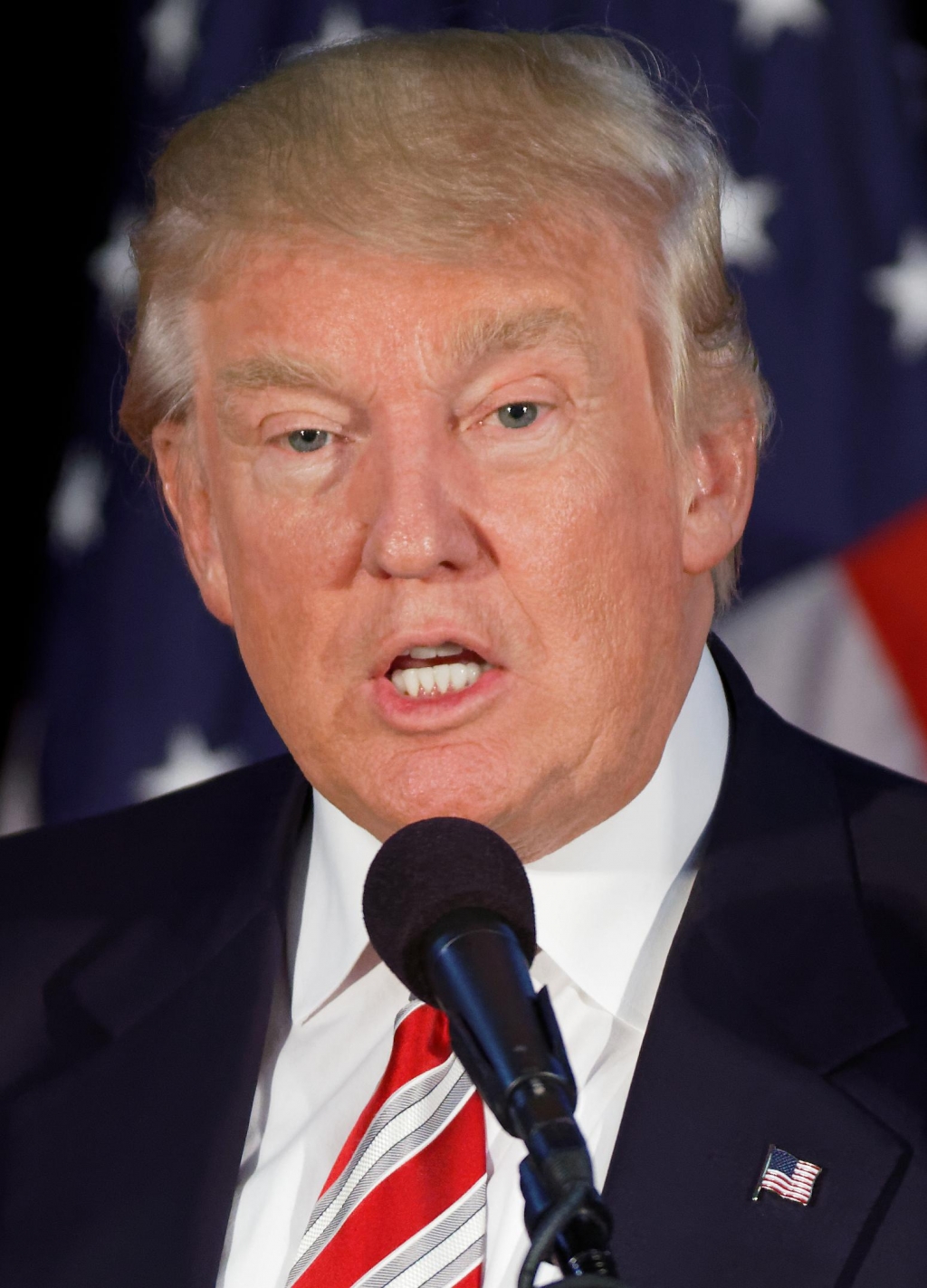 Donald Trump’s pupils appeared to be dilated again while he was discussing Coronavirus. And according to experts and netizens, this is one indication that the POTUS is unwell.

On Twitter, some netizens shared close-up photos of the president’s eyes and their dilation cannot be denied. Some of Trump’s critics couldn’t help but speculate on the possibility of the POTUS being high or drugged during his speech.

Brown also used one of Trump’s photos and said that his pupils are approximately 8.0 mm in the picture. The healthy eyes of a 12-year-old may have 8.0 mm pupils but for an unmedicated man in his 70s, this is not healthy.

“Why is this significant? Dilated pupils, to this degree, would not occur in a 70-year-old, in a well-lit room unless there is either disease, injury or a pharmacologic cause present. Trump’s pupils are frequently but intermittently this large (sometimes they are indeed within normal size limits),” Political Flare reported.

“Trump's enlarged pupils are much less likely a sign of a significant undiagnosed or undisclosed medical condition – and much more likely, a side effect of a drug or medication (one of a relatively small group of drugs),” the publication added.

Brown also said that Trump’s dilated pupils may have to do with his medication such as amphetamines, barbiturates, cocaine, or even MDMA. At that time, some Twitter users were convinced that Trump’s enlarged pupils are an effect of his use of Adderall.

Meanwhile, Brown challenged Trump’s doctors to set up a publicly available photo or video diary of the president’s pupils. However, this hasn’t been done until today.