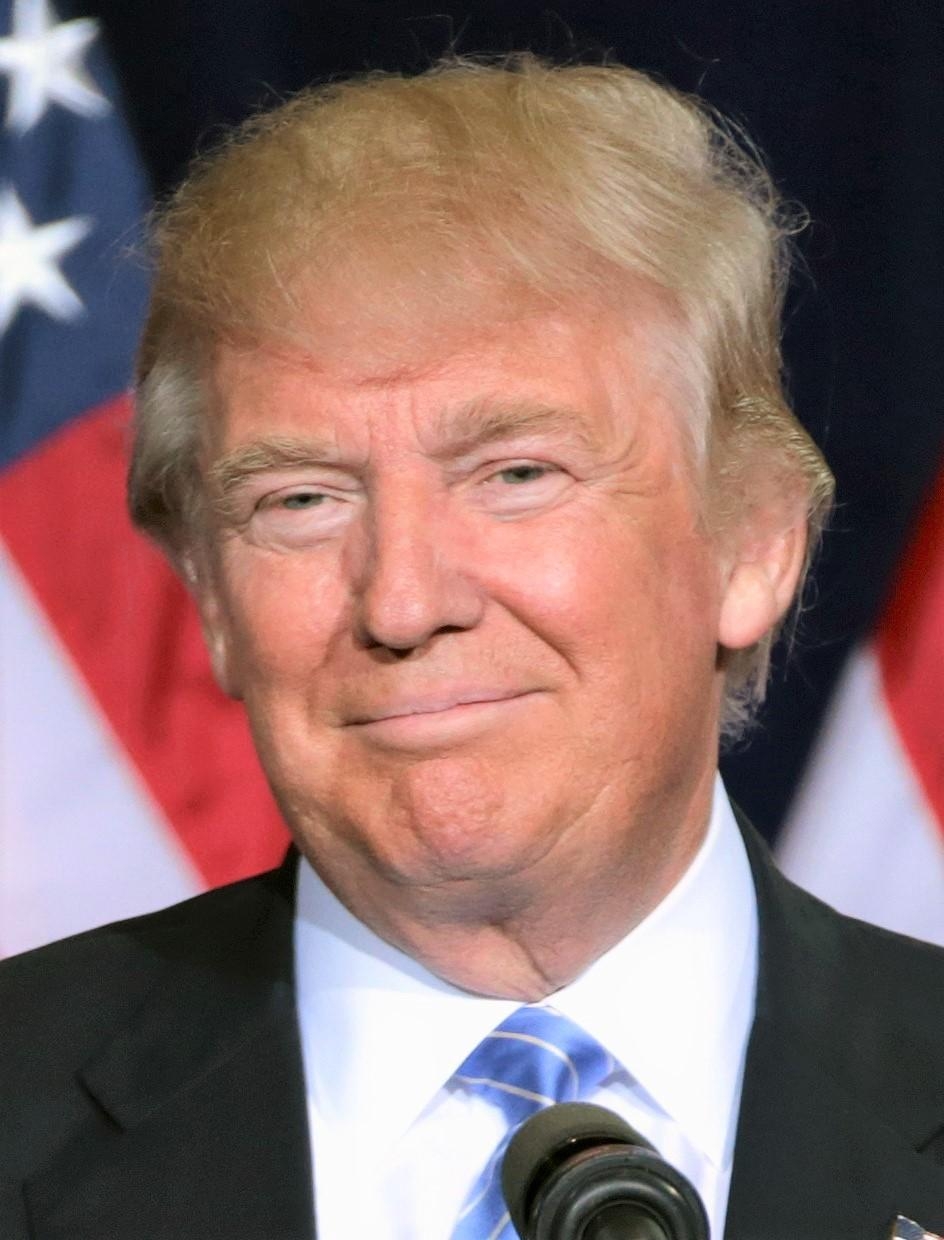 Donald Trump’s health has been a common topic for speculation throughout the past couple of months. And after a series of rallies on the West Coast, it has become evident that the POTUS’s health is on a steep decline.

Twitter user @TomJChicago uploaded a video of Trump struggling to talk at one of his four rallies last week. His words are barely understandable, and he’s also jerking nonstop.

“This video is real. As Trump’s mental, physical, and neurological decline accelerates, the malfunctions increase in frequency and duration. Here is a full four seconds of brain function gone awry, on display for the world to see. He will get so much worse,” he captioned the video.

According to Political Flare, the changes in the way that Trump speaks, constructs his sentences, expresses his ideas now are so much different from how he did all these things before.

Some netizens couldn’t also help but agree with the observations regarding Trump’s health, and they have been encouraging the White House and Trump’s physicians to do something about it.

“This is terrifying. How is there not a massive story and discussion about the mental stability of the man who could blow the world up with a ‘whoopsie’?” Twitter user @Ezio_Kremeliev said.

“America must wake up and see Trump’s rapid deterioration for what it is- he is too far gone to continue. I’m often asked if I still think he won’t be the candidate in Nov, 8.5 months from now. The answer is yes. There will be a medical event in the next 8 months that ends this charade,” Twitter user @TomJChiacago wrote in a follow-up tweet.

“Trump is dramatic slurring his words. The precise etiology of his slurring needs to be addressed immediately in a public manner. The president of the United States is neurologically impaired,” Twitter user @DrGJackBrown said.

“I hope in the coming months the MSM finally starts much more openly discussing Trump’s conspicuous mental deterioration. The slurring, the misfiring’s, the butchered words, the delusional made up nonsense/confabulation, the weird body jerks & all other obvious neurological issues,” Twitter user @SpiroAgnewGhost said.