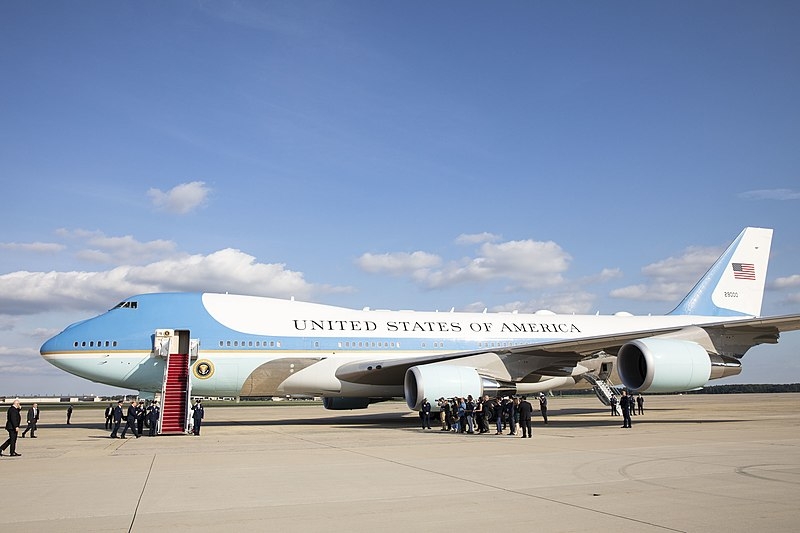 With less than two months left as president, Donald Trump is spending his last Thanksgiving holiday as Commander-in-Chief at the White House. As well as spending the holiday in the executive residence, Trump has also granted a controversial pardon to Michael Flynn.

Trump announced that he would be giving Flynn, one of his former national security advisors, a pardon from possible prison sentences via Twitter. The decision to grant Flynn a pardon is believed to be one of many controversial decisions Trump has made following his loss to Joe Biden in the elections. Flynn pleaded guilty twice for lying to the FBI during the Mueller investigation into Russian meddling back in 2016. Trump’s granting of a pardon to Flynn would spare him from a possible prison sentence despite pleading guilty. Flynn is believed to be one of several associates Trump is expected to pardon before leaving office.

“It is my Great Honor to announce that General Michael T. Flynn has been granted a Full Pardon. Congratulations to @GenFlynn and his wonderful family, I know you will now have a truly fantastic Thanksgiving!” tweeted Trump.

With Flynn getting pardoned for his crimes, the move will also reenergize Trump’s and Flynn’s supporters. Trump and his allies have insisted that Flynn should never have been convicted in the first place and that the former army general was the subject of an unfair investigation. The timing also comes as a federal judge was set to decide whether to grant the request made by the Justice Department to dismiss the prosecution.

To this day, even as Trump has given the GSA the go-ahead to begin the transition to the incoming Biden administration, the outgoing president remains defiant. Trump has refused to say he has conceded nor accepted his defeat and has made desperate attempts to overturn the elections and intervene with the certification of Biden’s wins in key states. Speaking to the press during the holiday, Trump told the reporters he will leave the White House if the Electoral College voted for his Democratic rival.

This was the closest Trump has conceded. Trump then added that it would prove difficult for him to announce concession and pushed his unfounded claims of voter fraud.