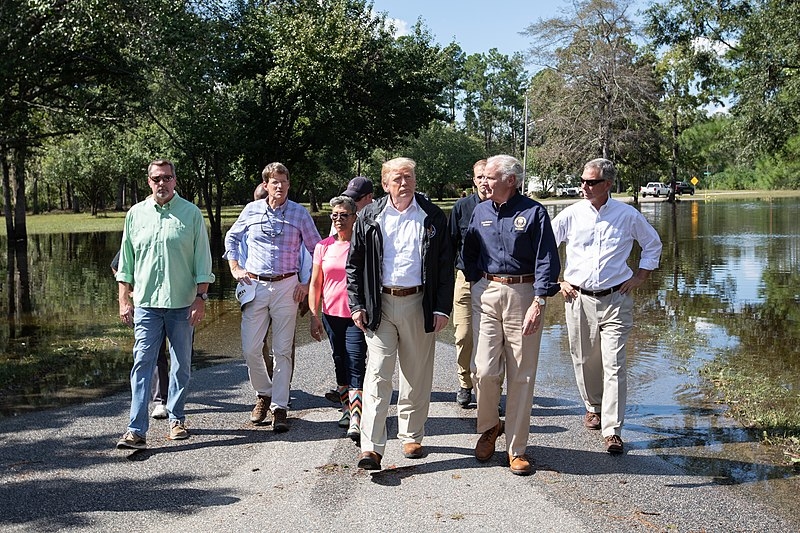 Former President Donald Trump remains to be obsessed with his election loss to Joe Biden in 2020, pushing the repeatedly refuted claim that election or voter fraud denied him a second term. A new report has emerged that even Trump’s own Attorney General Bill Barr dismissed the claims, which the now-former president did not listen to.

A report by The Atlantic reveals that Barr told Trump a month following the 2020 elections that his claims of fraud were baseless. Speaking with reporter Jonathan Karl, Barr said that when it became clear that Trump lost to Biden in the election, Barr ordered the DOJ to conduct an informal review on the now-former president’s fraud claims.

“We realized from the beginning it was just bull****,” Barr told Karl, whose upcoming book is set to launch later this year.

In private, Karl wrote, it had gone to the extent that the now-Senate Minority Leader Mitch McConnell urged Barr to quell the claims made by the former president. McConnell reportedly said that Trump’s repeated fraud claims were damaging to the GOP and to the country overall. At the time, McConnell was focused on the two Senate races happening in Georgia, which ultimately led to the Democratic challengers winning.

By December, Barr formally announced that there was no evidence of voter or election fraud found by the Justice Department. Karl then revealed that the White House summoned Barr in which Trump questioned him why he said it. The now-former president persisted in his claims, which were largely unsuccessful, leading to over 60 lawsuits dismissed even by federal judges Trump himself appointed.

Prior to Trump crying foul of his election loss, there was his widely-criticized handling of the Black Lives Matter protests that erupted in 2020 following the death of George Floyd. A book by Wall Street Journal reporter Michael Bender revealed that the now-former president had a heated confrontation with his chairman of the Joint Chiefs of Staff, Gen. Mark Milley, on how to handle the unrest that came with the demonstrations.

In the book, the argument escalated when Trump yelled expletives at Milley in the Situation Room. With Barr and then-Pentagon Secretary Mark Esper present, Trump called to invoke the “Insurrection Act,” with Milley to be in charge of the government’s possible military crackdown on the riots that occurred within the protests in the country.