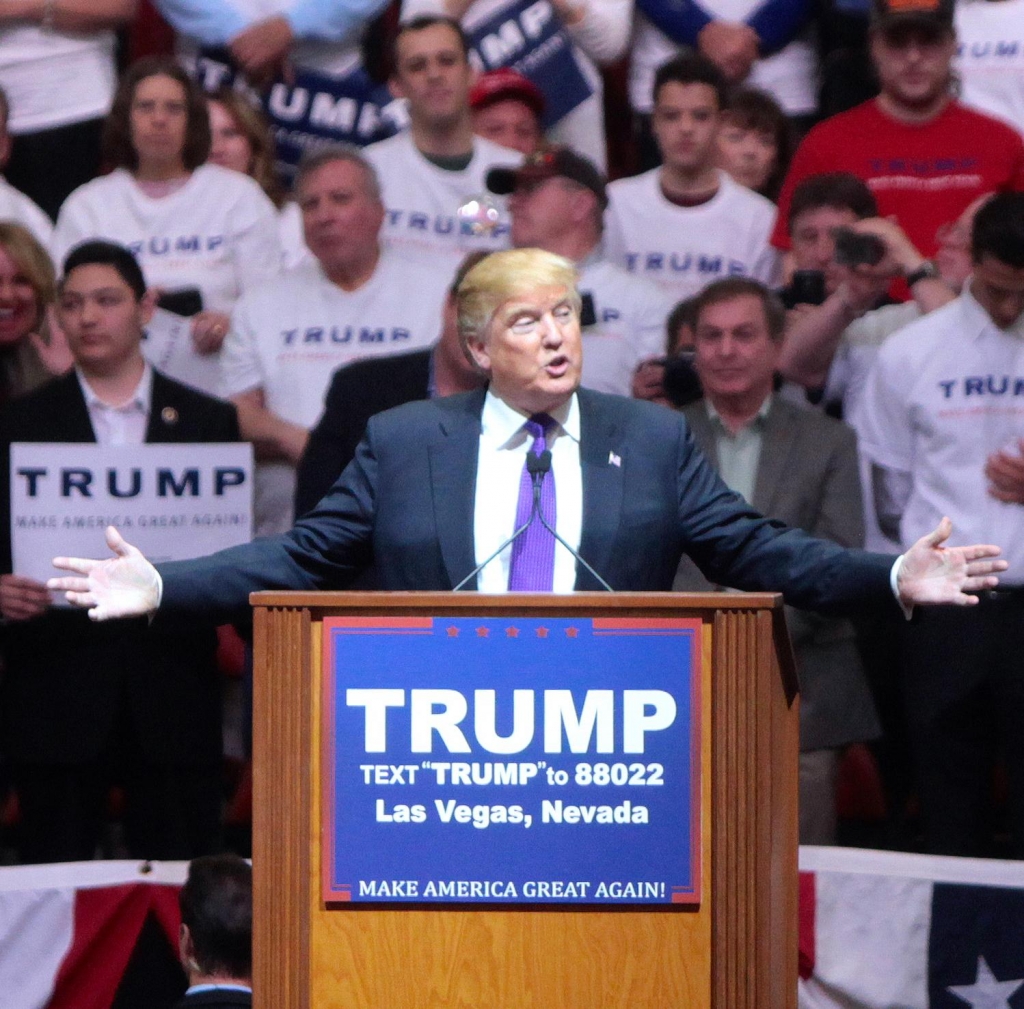 Donald Trump recently sparked rumors that he could be suffering from dementia. And even though he hasn’t been clinically diagnosed, netizens are convinced that there’s really something wrong with the POTUS.

Earlier this week, Trump went to Las Vegas, Nevada for his rally. And while he was talking to the crowd, the president shockingly forgot what city he was in.

According to Political Flare, this could be another sign that the POTUS is suffering from dementia.

“Right here in… your place… Las Vegas,” he said.

Some netizens couldn’t help but make fun of Trump’s error by calling it hilarious.

“Dementia. Seen it first-hand many times. He’s got it,” Twitter user @JogillesJo said.

“He forgets names and places because he is slipping mentally and he does not really care about – we the people,” Twitter user @kbarrere1 said.

“Your place? He had to pause to remember where he was,” Twitter user @Tom__Kelly said.

Other than forgetting the name of the city that he was in, the POTUS also showed signs that he couldn’t read the teleprompter properly. During his speech, he paused a number of times to make out the words on the screen.

And during certain moments when he was able to read what was written on the teleprompter, Trump showed signs that he couldn’t pronounce them properly.

“He does that all the time because he can’t read,” Twitter user @BillMendocino said.

“Exactly. He’s been screwing up for the last 20 years of crush and snort stamina. He forgets where he is and he doesn’t care where he is because he knows how to do Orwellian duckspeak trash talk from the larynx. Duckspeaking Lorax,” Twitter user @hanlon69 said.

“I wonder what meds the doctors have him on,” Twitter user @Kennymoto1951 said.

“Wait, this nonsense is written down? I thought he was just spouting on whatever,” Twitter user @Sara615768766 said.