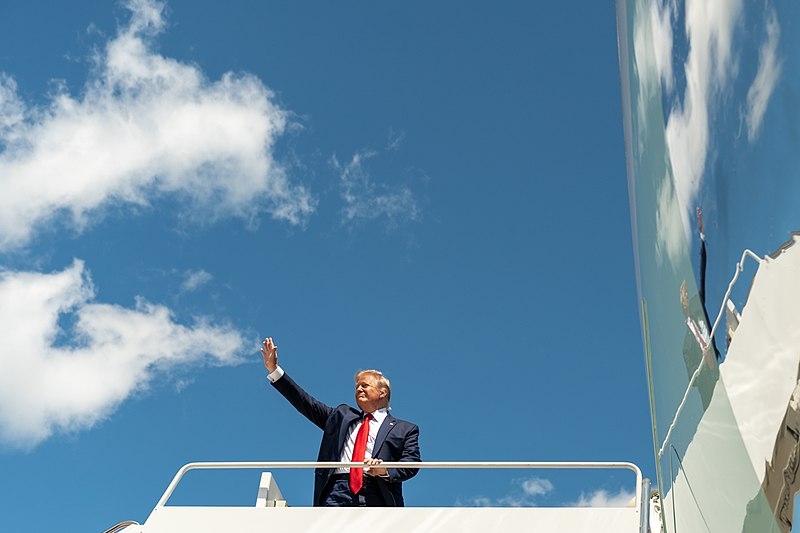 Along with the Impeachment trial for President Donald Trump ongoing, there is also the increasing fear of the pandemic known as the coronavirus. Regarding the concerning pandemic, Secretary Wilbur Ross made an equally concerning comment.

As reported by Political Flare, Secretary Wilbur Ross was asked at Fox Business Network regarding the impact of the coronavirus, which is claiming more victims as well as fatalities not just in China but all over the world. Ross responded that the outbreak of the virus could result in businesses bringing more jobs back to the United States and some in Mexico. “I don’t want to talk about a victory lap over a very unfortunate, very malignant disease, but the fact is, it does give businesses another thing to consider when they go through their review of their supply chain,”

Ross went on to reference previous outbreaks like SARS and the African Swine virus. “It’s another risk factor that people need to take into account. So I think it will help to accelerate the return of jobs to North America. Some to the U.S., some to Mexico as well.”

As of now, the number of coronavirus cases has skyrocketed everywhere, most especially in China with 7,700 cases of people who have the virus. The number of deaths from the disease has gone up to 170. Almost 200 Americans who were in China were forced to evacuate the city of Wuhan in the Hubei province where the outbreak all began. The World Health Organization will be holding another meeting next week, the 6th of February to deliberate whether to call the coronavirus a global emergency.

When it comes to Trump himself, Politico reports that the President is opting to stay silent about the issue and letting the Public Health authorities speak out more regarding the matter. The White House then announced that Trump formed a task force for the coronavirus, with Alex Azar at the helm. Azar was serving under the Bush administration during the SARS and anthrax scares. Joining him is Anthony Fauci, who has been helping steer the federal government responses to health crises since the Reagan administration.