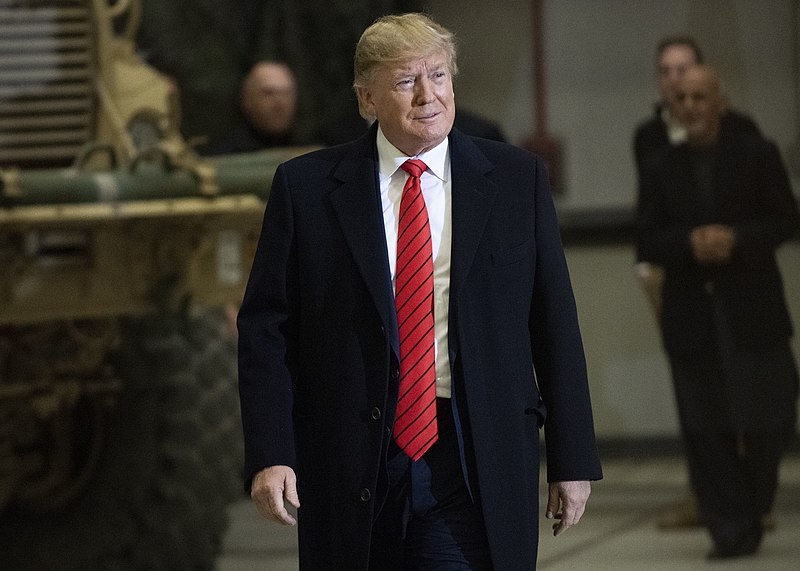 Despite still having a lot of influence among the Republicans in Congress, former President Donald Trump may now be experiencing what former presidents are going through now that he is no longer in the White House. A recent poll suggests that Trump’s popularity among GOP voters has waned.

The figures come as Trump still seeks to maintain control over the Republican party even after leaving office, election loss, and involvement in the January 6 insurrection. Several Congressional Republicans still loyal to Trump have recently been seen visiting the former president’s Mar-a-Lago residence in Florida. Trump also seeks to influence the primaries in 2022 to back candidates that are loyal to him and are keen to maintain the former president’s agenda.

In other news, Trump is also the center of several legal battles and criminal and civil investigations. Trump’s associates also face similar probes from law enforcement officials, most recently, his attorney Rudy Giuliani. The FBI recently carried out a search into Giuliani’s home in New York as part of efforts to look into his dealings with Ukraine that played a part in Trump’s first impeachment.

The FBI searched Giuliani’s home in the Upper East Side and his office at Park Avenue. They were able to seize electronic devices, and the warrants include the allegation that Giuliani did not register as a foreign agent.