Donald Trump 2019: How Much Problem Can Nancy Pelosi Create for the POTUS 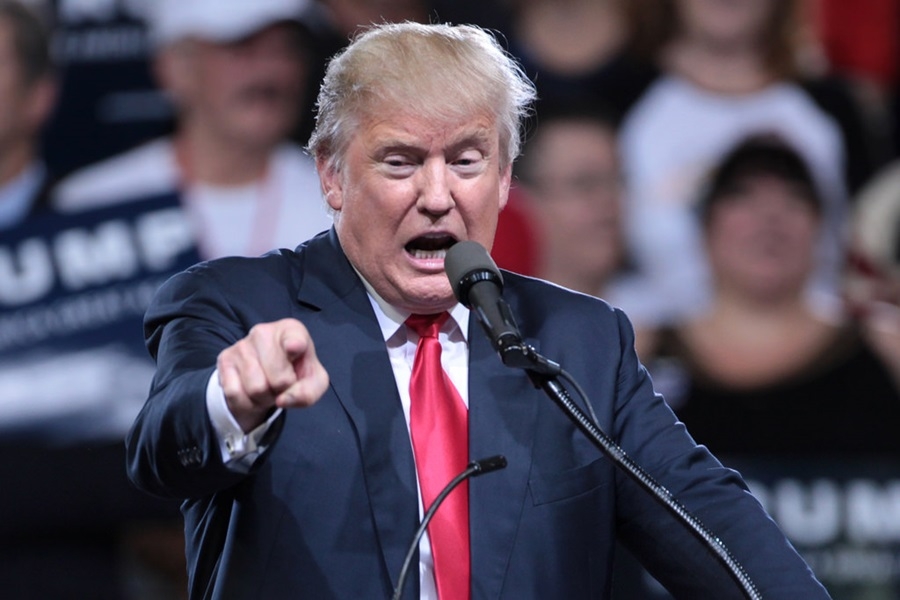 Donald Trump has now backpedaled to his previous statement that he’s going to take full responsibility for the current government shut down that’s been going on for 12 days. In typical Trump fashion, the POTUS made his statement via Twitter and accused Democrats that they are responsible for the standstill.

“The Shutdown is only because of the 2020 Presidential Election,” Donald Trump wrote. “The Democrats know they can’t win based on all of the achievements of ‘Trump,’ so they are going all out on the desperately needed Wall and Border Security – and Presidential Harassment. For them, strictly politics!”

But another problem is going to offer Donald Trump far more obstacles than the political impasse as Nancy Pelosi will become the new speaker of the House of Representatives a few hours as of this writing. By noon, Pelosi will officially take the position that the Democrats won last November, which will herald more headache for the POTUS.

As the new speaker, Pelosi can now place Donald Trump under a microscope the likes of which the president has never experienced before. His tax returns and business dealings will be deeply scrutinized, but that’s just the start. In a recent statement, Pelosi said that they’re waiting for Mueller’s report and depending what information that will reveal, it’s possible that Mueller could be seeking an indictment.

This is despite the fact that the Department of Justice has said that Donald Trump – who is a sitting president – cannot be charged with a serious crime. When Savanah Guthrie asked Pelosi if a president that is currently in office should be indicted, she said that the subject is a point of contention.

"We have to wait and see what happens with the Mueller report," Pelosi said. "We shouldn't be impeaching for a political reason, and we shouldn't avoid impeachment for a political reason. So we'll just have to see how it comes." This is quite the statement coming from Pelosi. And with her becoming the new speaker, Donald Trump’s headache is now slowly becoming a full-blown migraine.