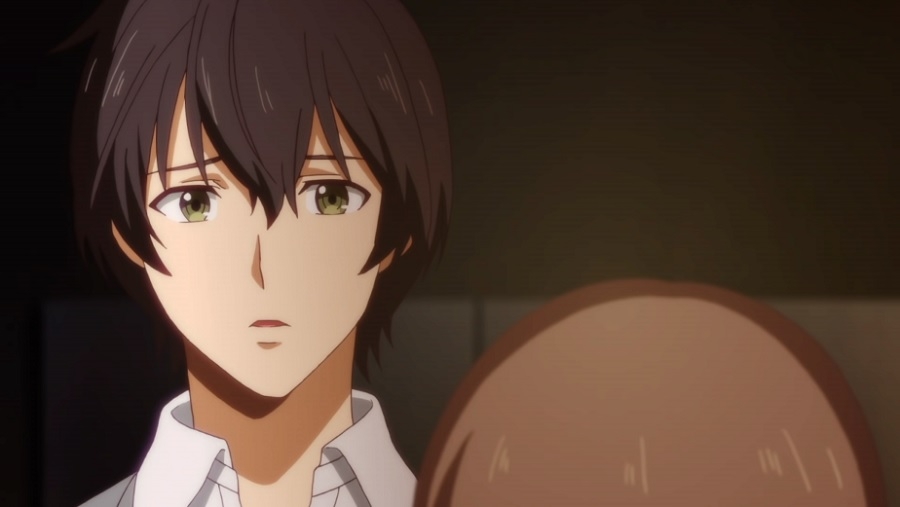 It is not surprising because the plot alone is gripping enough that much interest. However, the sad truth is the companies in charge of the series have been silent on the state of “Domestic Girlfriend” season 2 six months since the first season concluded.

'Domestic Girlfriend' season 2 release date speculations: Will there be a second season announcement?

Even the anime and manga fanbases are divided on whether to expect the production of “Domestic Girlfriend” season 2 or not. Anime-only followers are obviously leaning towards wanting a second season to be made. However, fans who have been following the series through the manga have differing opinions.

Some fans familiar to the manga series were quite disappointed at how the chapters were adapted in the season 1 episodes. There were comments that the pacing could have been improved and that they felt too many chapters were squeezed into a 12-episode run. This approach, as they say, does not make them want a “Domestic Girlfriend” season 2 and convinced them to stick on reading the manga.

On the other hand, some fans think that this very approach to the anime adaptation could be the indication that there never was a plan for “Domestic Girlfriend” season 2. The anime was licensed by Sentai Filmworks and produced by the Diomedea studio, and both companies have yet to say something about the anime series continuation.

In case that the above speculation is wrong and “Domestic Girlfriend” season 2 is underway, producers should make an announcement before 2019 ends. They might want to take advantage of the new fanbase they gathered with the release of season 1 and aim for a 2020 return.

Once “Domestic Girlfriend” season 2 is confirmed, fans can expect Rui to get more screentime with Natsuo. The first season concluded with Natsuo and Hina opting to part ways and allow themselves to seek happiness individually. But Rui has also confessed to Natsuo and declared that she would no longer hold back.