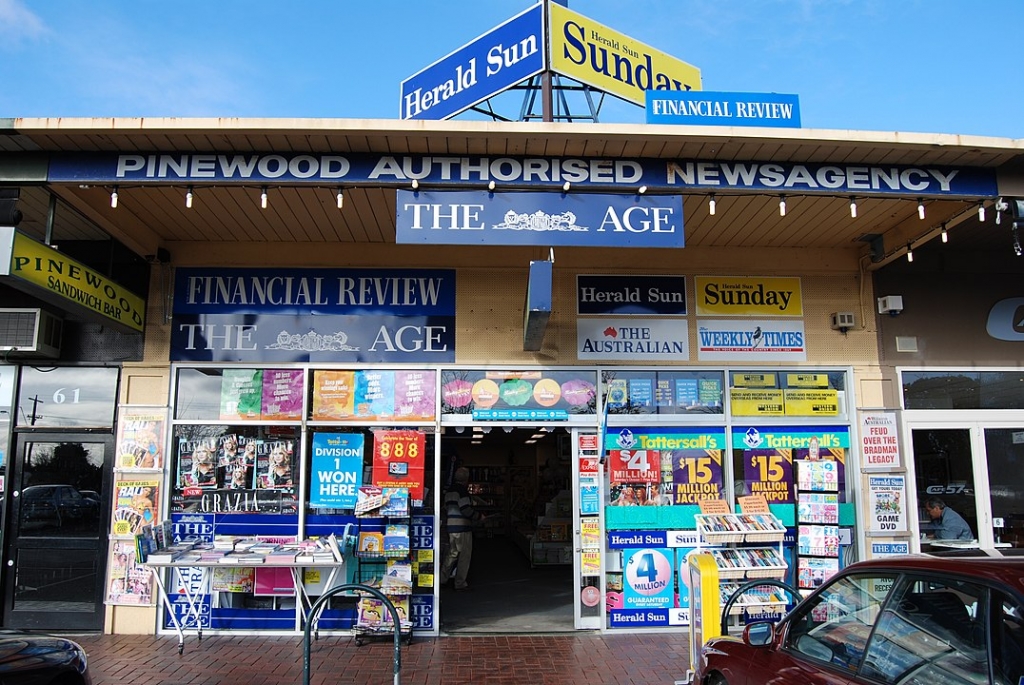 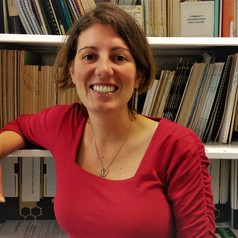 This week News Corp Australia announced the end of the print editions of 112 suburban and regional mastheads – about one-fifth of all of Australia’s local newspapers. Of those, 36 will close and 76 become purely online publications.

Getting the chop entirely are small regional newspapers such as the Herbert Valley Express in far north Queensland (with a circulation of less than 3,000). Those going digital include free suburban papers such as Sydney’s Manly Daily, established in 1906. (Until as recently as 2017 it came out five times a week. Since 2018 is has been published twice a week.)

Whether the online-only papers can survive remains to be seen. But our research at the Centre for Media Transition suggests it will be hard for them to match what local print editions offered communities.

Like print media in general, local newspapers have been squeezed by readers and advertisers moving online. Most of the revenue, even for those with a cover price, has come from advertising. This has been eroded by the likes of Google and Facebook as well as localised classified sites such as Gumtree.

While this has has happened at slower pace than the loss of the “rivers of gold” for metropolitan newspapers, the “desertification” of local news has progressed steadily. In the decade to 2018, 106 local and regional newspapers closed in Australia, leaving 21 local government areas – 16 in regional areas – without a local newspaper.

Those that have survived have seen their staff slashed, with reporters expected to produce more “content” at the cost of doing the serious reporting that made local newspapers so valuable to their communities.

As Danish researcher Rasmus Kleis Nielsen notes in Local Journalism: The decline of newspapers and the rise of digital media (IB Taurus, 2016), local newspapers have been the “keystone” of “local news ecosystems”.

No other local media comes close to the local coverage they provide. “Most of the many stories about local politics produced by the local paper never appear anywhere else,” says Nielsen. Local radio and television have tended to piggyback on their work.

Given declining revenue for traditional print, and the cost of printing, moving to digital-only platforms was perhaps inevitable.

But the COVID-19 pandemic accelerated the move by killing off advertising from local businesses such as restaurants and pubs. In April News Corp suspended the print runs of 60 local papers. Just three – the Wentworth Courier, Mosman Daily and North Shore Times, serving Sydney’s most affluent suburbs – will resume, thanks to their lucrative property advertising.

Making the rest viable as digital-only local news services is going to be tricky for two reasons.

The first is to do with how online advertising works. The second is how readers in these areas relate to the news, and their willingness to pay for online news.

Once all newspapers could largely dictate prices to advertisers. This was particularly the case with local papers, often the only game in town. But the game has changed. What they can charge for online advertising is a fraction of what they once could for print.

Most metro newspapers responded with plans to grow their readership by providing their content free online. The idea was that more readers would help maintain them as an attractive advertising platform.

This has generally not proved the winning strategy they had hoped. So papers from The Age to The Daily Telegraph have been moving to paywalls, enticing their print buyers to online subscriptions.

Our research suggests doing the same with non-metropolitan newspapers is likely to be harder. Readers in rural and regional areas are less willing than those in cities to pay for online news services.

As part of our report Regional News Media: State of Play published in 2019, we surveyed 266 people living in regional and rural areas, demographically representative of the population of country Australia.

Just 14% indicated willingness to pay for news online, with 49% saying they would not (and 37% unsure).

The News and Media Research Centre at the University of Canberra has found similar reluctance to pay. The results of its Digital News Report Australia 2019 show just 12% of regional news consumers had paid for online news, compared with 16% of urban news consumers. More detailed research produced for our report shows the difference is starkest for subscriptions.

Poorest communities hurt the most

That unwillingness to pay for online content may change if it’s the only way to get local news. Attitudes to online subscriptions are shifting, and people do value local news. Research commissioned for the Australian Competition and Consumer Commission’s Digital Platforms Inquiry found 71% of the population rated it as important as national news for social participation.

But the portents aren’t great for quality local news coverage – particularly in regional areas. The likelihood is further desertification of the local news landscape, with poorer communities most affected.

This is confirmed by US research that shows the people with the least access to local news are often “the poorest, least educated and most isolated”.

As Matthew Hindman of Harvard’s Shorenstein Center on Media, Politics and Public Policy has noted: “Even the clearest local digital success stories employ only a few reporters – far less than the number laid off from the papers in their own cities.

"Worrisome, too, is the fact they have found the most traction in the affluent, social-capital rich communities that need them least.”