Digital PC Games Could Soon Be Re-Sold Through Blockchain 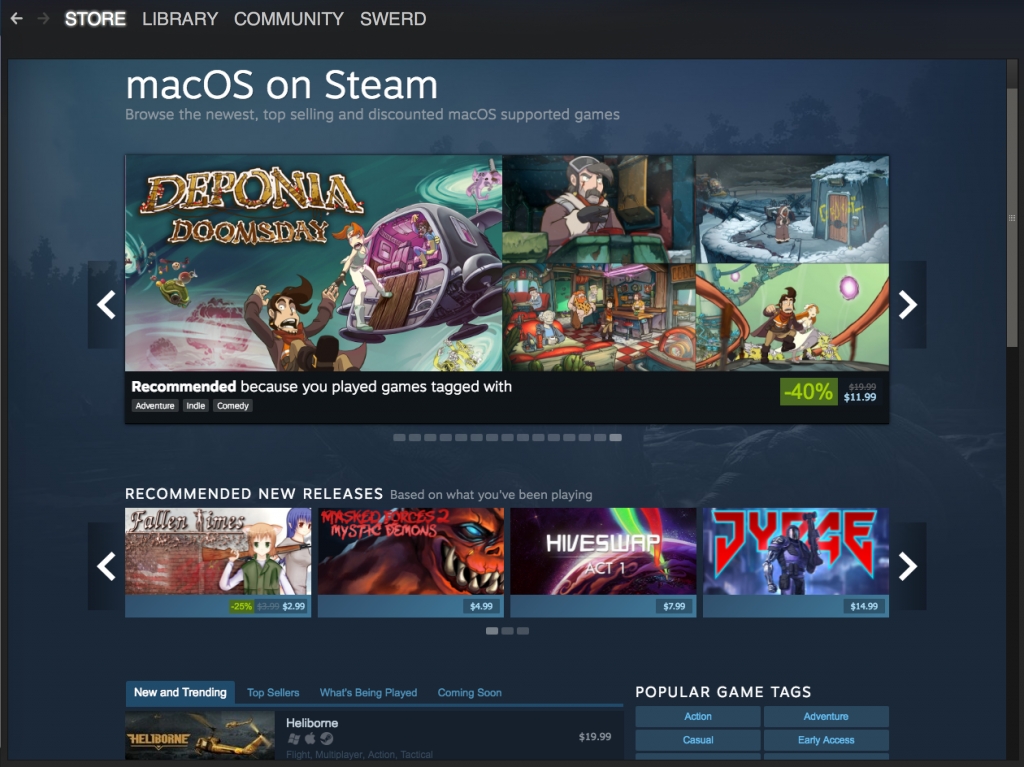 PC gamers might be all too happy to take advantage of those sweet deals during the regular sale events offered on Steam. However, many would also like the ability to re-sell the games they bought. Unlike with physical discs, there is currently no way for gamers to sell their digital copies of used games. If a startup called Robot Cache comes through on its promise, this might soon change.

Robot Cache markets itself as a Steam rival, which is capitalizing on Blockchain to sell its brand, Eurogamer reports. The company labels itself as the "first decentralised PC video game distribution platform," which is quite the bold claim to make. Then again, it seems there is some substance to its confidence since it’s supported by gaming veterans.

The platform counts InXile's Brian Fargo and Atari founder Nolan Bushnell as some of its backers. According to CEO Lee Jacobson, the main goal of the company is to leverage the power of Blockchain to provide more flexibility and transparency to PC gaming.

As to what its plans for PC games are, the company claims that it would soon allow players to sell digital copies of titles and get some of the money back; emphasis on some. Apparently, 70 percent of the profit from the sale of used games will go to the developers or publishers, while only 25 percent will go to the players. The remaining five percent will then presumably go to Robot Cache.

When selling new games, the platform is also boasting that the developers and publishers will get 95 percent of the cut from the sales, which is significantly larger than what is offered by other digital distribution entities. Steam, for example, takes 30 percent of the profit when selling games, leaving developers with only 70 percent.

Not everyone is sold on the concept, however, with Ars Technica expressing skepticism over the idea. While Robot Cache claims that Blockchain will help reduce expenses, thus allowing for more leeway in what it charges developers for using its platform, the publication highlights the caveats that come with the proposition.

For one thing, the prices of the used games will be determined by the company. For another, there’s the matter of the cryptocurrency IRON, which customers can use to buy or sell games on the platform. Ars is particularly worried about the supposed value of IRON, which it notes won’t be as reliable as actual cash.