Did Roku Outage Reveal FBI Trouble With The Platform? 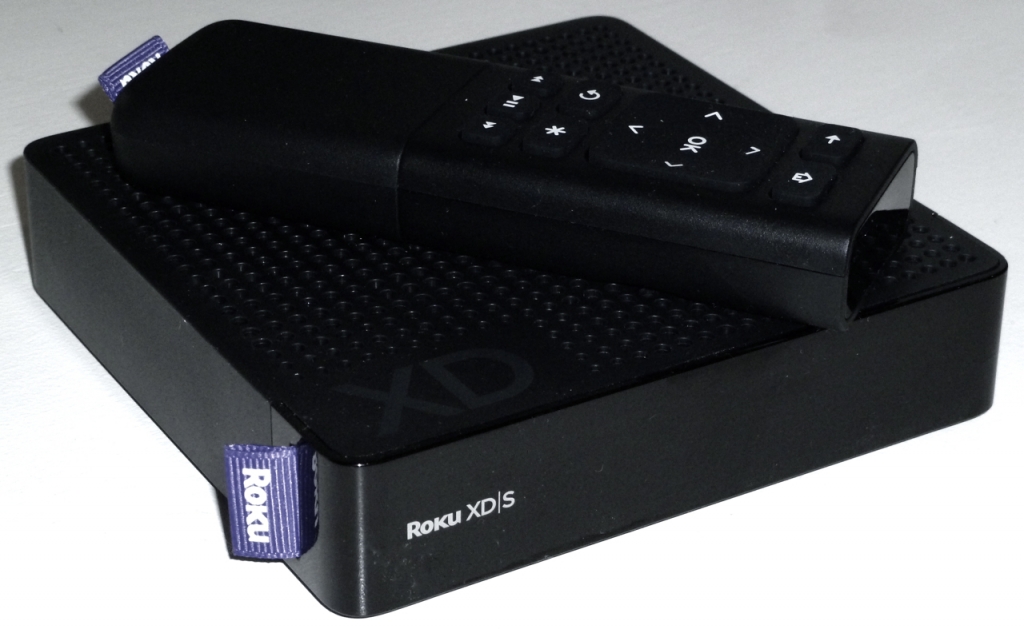 Streaming services suffer outages from time to time, but it would seem that the one that recently happened with Roku revealed some potential FBI issues. Apparently, while trying to unsuccessfully access their preferred video streaming applications, some users saw FBI warnings that the channels they were trying to access violated federal law.

Roku provided a statement acknowledging the issue to users and also provided the reasons as to why it was happening in the first place, CNET reports. It also wasn’t clear as to how many customers were affected by the matter since it didn’t seem to be all of them.

"We use that warning when we detect content that has violated copyright," the statement reads. "Some channels in our Channel Store displayed that message and became inaccessible after Roku implemented a targeted anti-piracy measure on the platform."

The issue has been resolved now and according to the Tweet that Roku sent out, users can start streaming videos using YouTube or Netflix again. For some users, some additional steps might be necessary to get everything going again.

“We're back! Netflix and YouTube are working along with most channels in the Channel Store. Go to Settings> System> System update> Check now. For some channels, you may need to log in again. Thank you for your patience,” the Tweet reads.

According to Variety, this isn’t actually the first time that Roku displayed such a message. It would seem that it has been displaying the warning when trying to view channels that it has noticed was violating copyright law. Of course, this doesn’t mean that the content can’t be viewed anywhere else. It’s just not allowed by Roku to appear using its platform.

With regards to the recent outage, the company also said that it only affected a small number of customers without providing actual numbers.