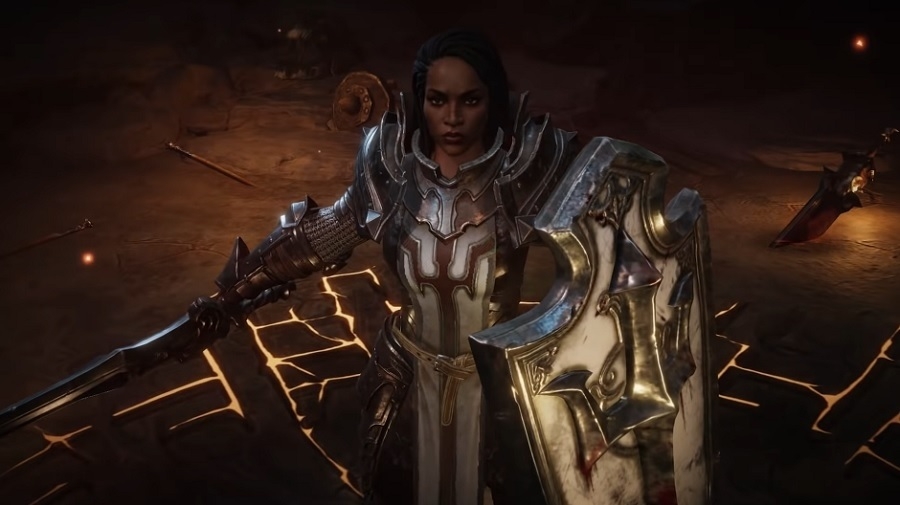 Blizzard Entertainment’s newest game, “Diablo Immortal,” was scheduled to launch in China later this week. But developers suddenly announced a change of plans, telling Chinese players that its release had been delayed indefinitely.

“Diablo Immortal” was originally planned to launch on Thursday, June 23, in China. However, developers announced the delay in a blog post on Sunday without providing a new release date. The developers said (via machine translation) that they are working on “a number of optimization adjustments,” which caused the delay.

Some of the changes listed were expanding the range of supported devices, aiming for “highest quality rendering” on more devices, and other performance optimizations. “We believe that the game experience in the official online version will become smoother and bring better game content to everyone,” the “Diablo Immortal” developers wrote.

Meanwhile, Blizzard promised Chinese fans that they would receive an exclusive package to compensate for the delay of “Diablo Immortal.” Players are promised to receive “legendary equipment” through the in-game inbox once they create characters in the game.

The game, which was co-developed with Chinese tech company NetEase, first launched in other regions earlier this month. “Diablo Immortal” was initially designed as a free-to-play mobile game, but Blizzard later announced an open beta release on PC that became available on the same as the versions for Android and iOS.

The announcement of “Diablo Immortal’s” delay was shortly followed by Financial Times’ report that NetEase shares plummeted on Monday. The report suggests the company may have gotten in trouble with China’s censors after NetEase is said to have made a Weibo post with a supposed reference to Winnie the Pooh, which critics have used online to deride Chinese president Xi Jinping.

While the game’s delay in China would be a major blow, “Diablo Immortal” has reportedly been doing well in terms of monetization just weeks after its global launch. Data from mobile app market intelligence service Appmagic (via Pocket Gamer) indicates the game has already been downloaded more than 8.5 million times. The game is said to have raked in more than $24 million in revenue, with the largest shares coming from the United States (44 percent), South Korea (23 percent), and Japan (8 percent).