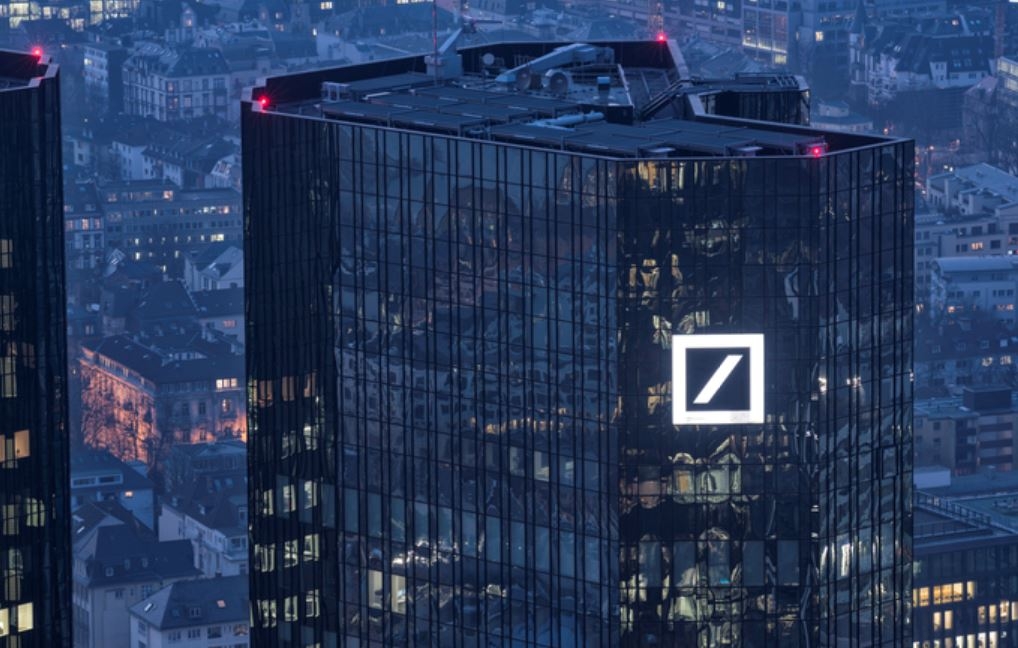 Deutsche Bank announced it would discontinue business with companies that are most exposed to coal mining by 2025 at the latest.

The policy will cover companies making over half their revenues from coal mining or, where data is lacking, those that have over half of their reserves in coal.

Earlier this year, the bank announced new sustainability targets and the issuance of its first green bond.

However, Deutsche Bank's drive was a "still too little, too late," said Urgewald, a non-profit environmental and human rights organization.

According to Urgewald, Deutsche Bank is lagging behind many rivals, such as BNP Paribas and Natwest Group, on climate.

Urgewald added that the new policy still allows Deutsche Bank to lend to some of the world's biggest coal miners, including BHP, Anglo American, and Glencore.

Deutsche Bank CEO Christian Sewing said the new policy provides them ambitious targets and enables them to assist our long-standing clients with their transformation.