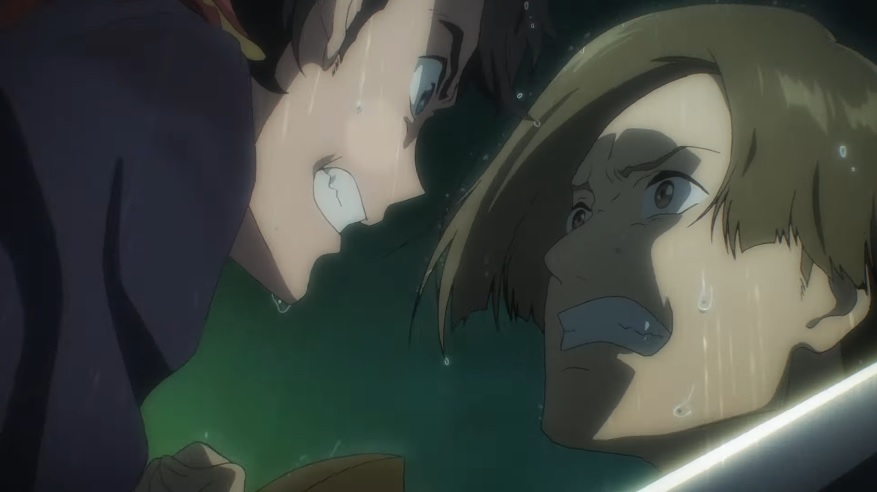 In most cases, anime shows get their video game adaptations once they become popular enough. It is the other way around, though, for “History Will Change: Magatsu Wahrheit” as the known massively multiplayer online role-playing game for smartphones premieres in its anime form this fall.

‘History Will Change: Magatsu Wahrheit’ release date, where to watch

The game has yet to be released outside Japan, but the “History Will Change: Magatsu Wahrheit” anime show is now confirmed to get an international broadcast. Funimation confirmed in a blog post that the rookie series is one of the latest additions to its fall lineup.

“History Will Change: Magatsu Wahrheit” will premiere on Oct. 13 in Japan, but the post did not explicitly mention if Funimation is following the same release date. However, this kind of announcement usually means the streaming platform was granted rights for a simulcast or exclusive broadcast.

The release of the “History Will Change: Magatsu Wahrheit” anime has been in the books for video game developer KLab as early as March 2018. It was not clear at the time, though, whether it is going to be a series or an accompanying movie for the MMORPG. It was only confirmed last April, as KLab celebrated that game’s first anniversary, that the anime project is going to be “History Will Change: Magatsu Wahrheit” series. The game went live on Android and iOS devices on April 23, 2019.

‘History Will Change: Magatsu Wahrheit’ story: What to expect

From the beginning, the RPG’s original story has been a major part of KLab’s strategy to advertise the game. The “History Will Change: Magatsu Wahrheit” anime’s official synopsis reads: “In the Wahrheit Empire, humanity’s spirit remains fragmented from a disaster in the past where many lives were lost to bloodthirsty monsters who were once summoned.” This suggests that the anime adaptation will stray far away from the main premise of the RPG’s original plot.

The “History Will Change: Magatsu Wahrheit” synopsis also confirmed the anime will feature the game’s two main protagonists transport worker Inumael and a soldier serving the Wahrheit Empire named Leocadio. The duo will be involved in a “smuggling incident” that goes awry and will set a series of events that directly affect what happens next to the Empire’s capital.