Debate: How financial initiatives that tackle global warming can make a real impact 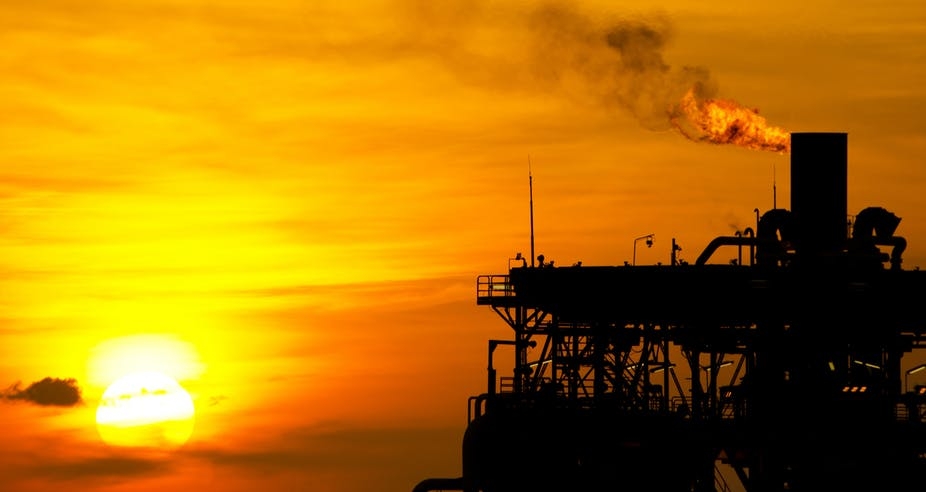 The principles that drive financial markets emphasize short-term profits at the cost of long-term benefits. Shutterstock 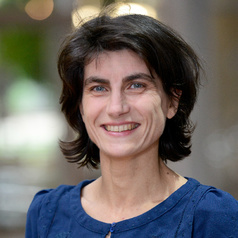 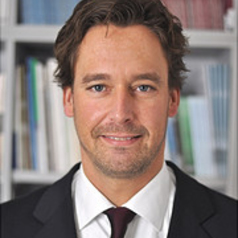 Awareness and concern over climate change and its impacts has risen sharply in recent years. According to a December 2018 survey by Yale University, 73 percent of Americans now say that global warming is real, up 10 percentage points in just three years. Investors have followed, with more than 525 with assets above US$96 trillion signing the United Principles for Responsible Investment (UN PRI). It now has nearly 2,000 signatories, with 74% of the asset owners and 62% of the investment managers considering climate change a long-term threat.

Those are encouraging signs that the financial markets are concerned about global warming, but one may raise the question: is it truly effective and is it creating real change? For financial markets to deploy their full capacities, a more profound transformation is required: the dominant principles that guide the markets need to be revised.

When finance and climate change meet

Financial markets have long ignored the ecological conditions of the planet. This despite the fact that financial flows play a fundamental role in almost every activity of the Anthropocene.

Recently, finance and climate change started to connect. It lead to the emergence of a number of initiatives such as the Montreal Pledge, the Portfolio Decarbonisation Coalition and Climate Action 100+. Political actors are also taking a stand, and one of the most noticeable efforts is probably the European Commission action plan on financing sustainable growth.

Although these changes are signs of a broad agreement that financial markets can play an essential role in solving one of the most pressing issues our planet is facing, the financial flows contributing to the reduction of emissions and to the adaptation to current and future climate variabilities still remains marginal.

Political and market actors are fully aware that the transformation to a low carbon economy requires significant investment in the coming years but also that financial markets are directly exposed to the consequences of climate change. Still, change does not seem to take place. Of course, new products and services are being developed. But is it the right response? We argue that a more deep and fundamental change is required: the dominant principles that are guiding the sector must be challenged.

Locked in dominant and hindering logics

Despite the 2008 financial crisis, the financial system seems to remain locked in its “old” principles rooted in individualism and economic self-interest. These are grounded in key components and tools such as the efficient market hypothesis, the trade-off between risk and return, Markovitz’s modern portfolio theory, the Modigliani-Miller’s arbitrage principles, or the Black-Scholes-Merton model of option pricing. Those tools have led financial actors to a “rational” approach to finance – that is to say, focused on self-interest. The alternative is a “reasonable” approach, one that takes into account the effect of one’s actions on others and the protection or enhancement of the common good.

Financial markets are short-term oriented. Even if short-termism is a widespread phenomenon in our societies, it seems to be even more accentuated in the financial world. Investors focus on the quarterly earnings or short-term portfolio returns. There is obviously a tension between the fast-paced nature of financial markets and the longer view of climate change. Even today, the financial implications of climate change are still regarded as “non-material” and therefore not considered.

Financial markets act according to the predictability of the future. The logic of predictability (based on past performance) guides most decisions on the financial markets. This is in full contradiction with the high level of uncertainty related to climate change. Financial markets believe in price efficiency under the premise of market efficiency. Price is regarded as the best estimate of value and the most rational basis for decision making. However, today’s prices do not take into consideration climate-related consequences.

Financial markets live by risk-adjusted returns. The risk-return logic aims at mitigating risks and at the same time to maximize monetary returns. It focuses on what is measurable and therefore tends to neglect risks that stem from non-financial, future and not yet perfectly quantifiable conditions and developments. Within this framework, climate-related risks simply do not exist.

Based on new classical theories, these four interwoven and dominant frameworks are key organising and guiding principles in the financial markets. However, their very nature hinders the capacity of financial markets to contribute to climate change mitigation, as a result climate change tend to be simply ignored. Therefore, we are calling for alternative logics.

Many practitioners – notably in the emerging field of impact investors – recognise the need for change in the financial system and are working to establish a theory of change. While the notion sounds highly appealing, developing such a comprehensive new theory is a huge task. Based on our argument that the dominant frameworks in finance are not well positioned to incorporate climate change and its financial consequences, we suggest four alternative frameworks that can serve as pillars for such a theory of change.

Financial markets have the capacity capability to become a key driver for the necessary move toward a low-carbon and climate-resilient economy. This requires that low-carbon investments do not remain merely a buzzword and lose their essence, but become serious goals of the economy.

For this, the dominant finance principles need to be revisited and alternative ones proposed that can serve as a starting point for developing a broader theory of change. Beyond changing practices and redesigning tools, those alternatives require a real mind shift in the financial markets. They also necessitate the development of new skills and competences to deal with high level of uncertainties, complexity and paradoxical situations. Are financial markets and their actors ready for such a profound change?