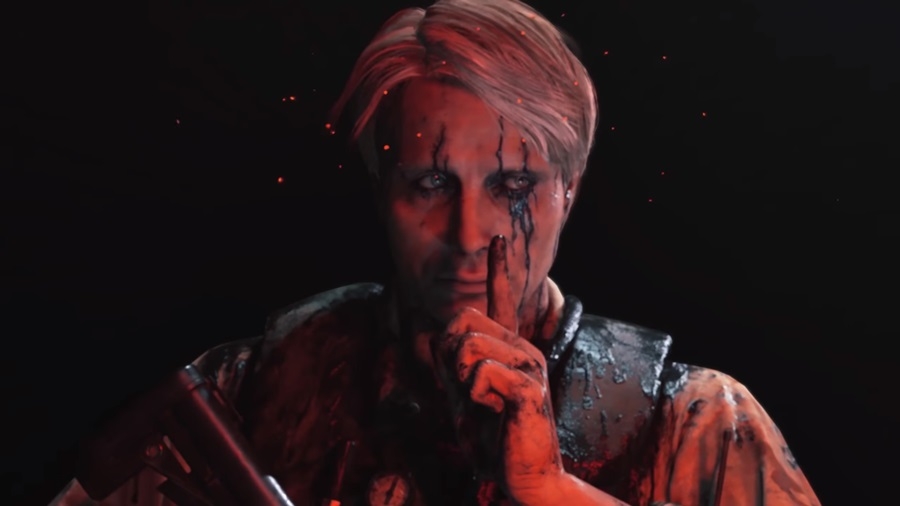 “Death Stranding” is perhaps one of the most baffling titles ever to grace the gaming community. Even with multiple trailers being released, no one actually knows what the game is about.

As far as everyone can tell, “Death Stranding” is a sort of sci-fi-horror game that has some perplexing mechanics sewn into it. The title is so confusing that even those involved in its development are somewhat at a loss what the game is truly about, Tech Radar reported.

It appears that the only one who can fathom “Death Stranding” is its creator, none other than Hideo Kojima, the brain behind “Metal Gear Solid.” Kojima himself admitted that when he explained to the development team his ideas about the title, no one understood what he meant.

Whether this is a good or bad sign remains to be seen, however. Kojima and Sony seem to be banking on the mystery of “Death Stranding,” which is working nicely judging by the hype surrounding the title. The game also features notable Hollywood faces including Norman Reedus, Mads Mikkelsen, and Léa Seydoux.

Concerning the platform of “Death Stranding,” it would seem that it’s going to be available on both the PS4 and PS5. The assumption is based on the hint that PS5 lead architect Mark Cerny gave to the Wired. During the interview, Cerny revealed much about what people can expect from the next-gen console and how it’s going to reshape the console ecosystem moving forward.

When asked if “Death Stranding” will be playable on the PS5, Cerny apparently just smiled and didn’t offer any details about the subject. This led to the assumption that the title might come out after the release of the next-gen console, which is speculated to hit the shelves on the tail end of 2020. Going by this prediction, “Death Stranding” might see a release date of 2021.