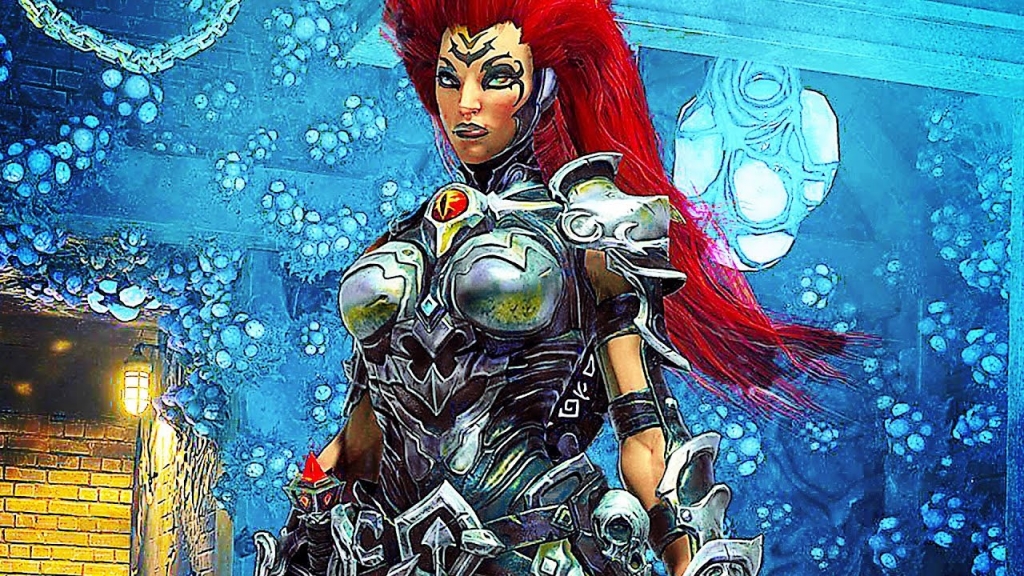 “Darksiders 3” has been receiving a ton of praise from fans since release, but there have been some issues and requests brought up. Among them is a New Game+ Mode, in which gamers can replay the game but with a ton of additional advantages. It would appear that the developers are intent on fulfilling this particular wish if the hints that have been provided are anything to go by.

As New Game+ essentially affords players with some or even all of the weapons, items, and abilities that they gained during their first playthrough of the game. Such a mode can be seen as both a reward and an incentive to go through the game once again. This is what the developers of “Darksiders 3” appear to be hinting, MSPowerUser reports.

This particular tidbit is courtesy of a Tweet that was recently sent out by Gunfire Games. It featured an image of “Darksiders 3” merchandise and the caption, “Sorry not sorry about the messy desk, too much #Darksiders Swag!”

Sorry not sorry about the messy desk, too much #Darksiders Swag! @darksiders pic.twitter.com/lapz2OKdeK

While there was nothing particularly odd with the post in and of itself, many fans did pick up on a particular detail that is almost impossible to read due to how small the print is. This didn’t stop “Darksiders 3” fans, though, and they blew up the text to reveal that it contained a hint about the New Game+ mode.

Generally speaking, this is a welcome addition to any game because it allows players who have already finished the title to justify going for another round. There are plenty of other reasons for why they would want to do so in a game like “Darksiders 3.” However, throwing in some added bonuses never hurt.

As for when this “Darksiders 3” New Game+ mode is coming, there have been no announcements with regards to the date. At least, no official ones.