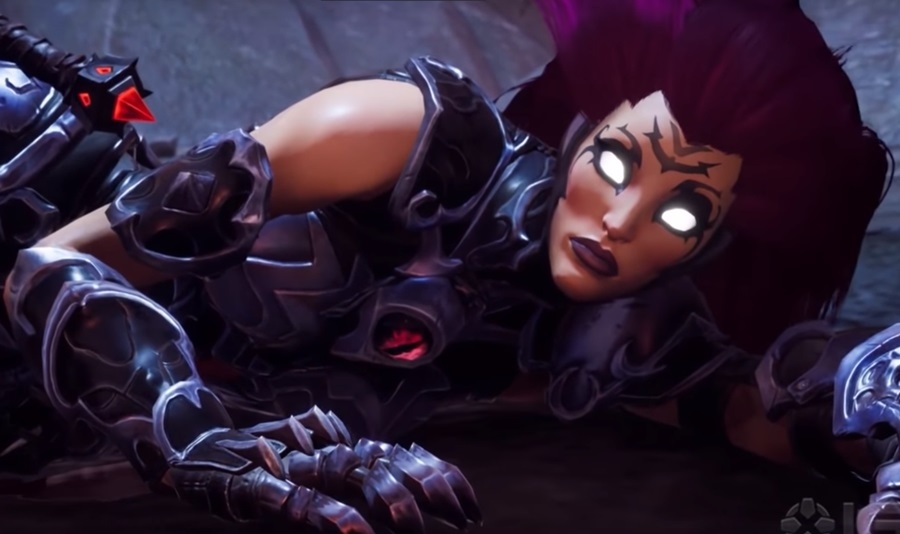 “Darksiders 3” is one of the most awaited titles coming out this year and the long wait is finally coming to an end. Gunfire Games announced that they’re going to be releasing the third part of the title on Nov. 27 and has recently teased about the DLC for this installment.

Called “Crucible” and “Keepers of the Void,” both these content is set to expand the world and adventure of “Darksiders 3.” The former will add a horde mode for the game where players are tasked to survive waves after waves of enemies that will provide exclusive rewards to help with the main quest. The latter is more of a puzzle adventure that will take players to the Serpent Hole, with added monster and bosses to defeat.

Both these contents are a welcome addition to the upcoming title as “Darksiders 3” is going to be shorter compared to its predecessor, SegmentNext reported. “Darksiders” 2 took about 21.5 hours to be completed for average players, while “Darksiders 3” will only be around 15 hours.

Of course, depending on how a certain individual play, the time it takes to finish the game can be extended or shortened even further. Completionists will obviously have a longer play time than speed-runners, but both types are expected to enjoy the full experience of “Darksiders 3.”

The gameplay footage that was released by Game Informer saw a lot of improvements in several aspects, particularly the hack-and-slash combat system and the world that the title is set into. There are also added mechanics that further enhances the immersion of “Darksiders 3,” as well as a simple currency system that allows for the leveling of health and abilities.

So far, “Darksiders 3” appeared to have kept everything that was engaging in the previous title and removed facets that have negatively impact the game. As for the character itself, gamers will have a chance to play the red-haired, whip-wielding anti-hero, Fury.

While “Darksiders 3” is scheduled for release on Nov. 27, the abovementioned DLC content is expected to roll out sometime in the latter part of 2019. By then, gamers would’ve mastered how to play Fury, which will surely help in completing “Crucible” and “Keepers of the Void.”