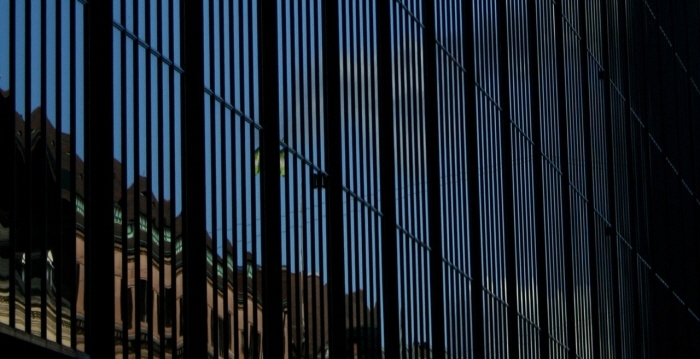 Since the beginning of April, the Danish central bank has bought Danish kroner for around DKK 160bn to counter an unwarranted weakening of the currency against the euro. This relatively strong intervention has triggered a decline in currency reserves to DKK 560bn from a historical high of DKK 737bn in March.

The buying interest pushing EUR/DKK higher is mainly driven by Danish investors and businesses, which will not roll over the hedges of their EUR exposure established during the krone crisis in January and February.

"It is uncertain at present by how much the central bank wants to reduce the currency reserves before using other instruments. But given the very large current account surplus and prospects of an extended period of exceptional policy accommodation by the ECB, the central bank now aims to reduce its currency reserves towards the level at the beginning of the year", says Nordea Bank.

Based on this level and given the accelerating intervention over the past month, the central bank is expected to publish a strategy this quarter for government bond issuance during the rest of the year.

"Whether the new strategy will include the traditional target for the year is uncertain. But if it does, the bank will probably aim to sell government bonds to the tune of DKK 30bn until year-end", added Nordea Bank.