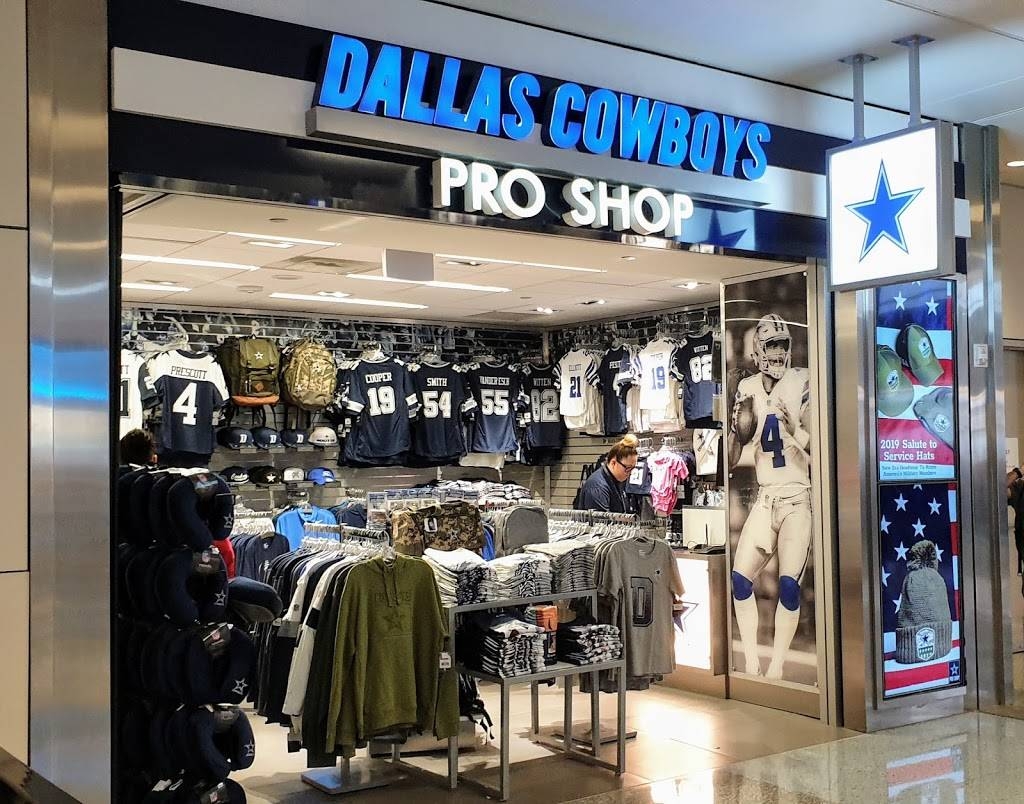 NFL's Cowboys came out as the most fashionable US sports team brand.

The Dallas Cowboys of the National Football League came out as the most fashionable US sports team brand, with 16,428 tagged posts across Facebook, Instagram, and Twitter from August 2020 to August 2021.

The data was gathered from the social listening tool Linkfluence

Chicago Bulls of the National Basketball Association came in second with 16,313 tagged posts.

Rounding off the top-five is the Cleveland Browns of the NFL, which recorded 10,349 tagged posts.

With 10 teams to the overall top-20, NBA was the most stylish US sports league.

The ranking involved every team from each of the five major US sports leagues, namely the NFL, NBA, Major League Baseball, National Hockey League, and Major League Soccer.