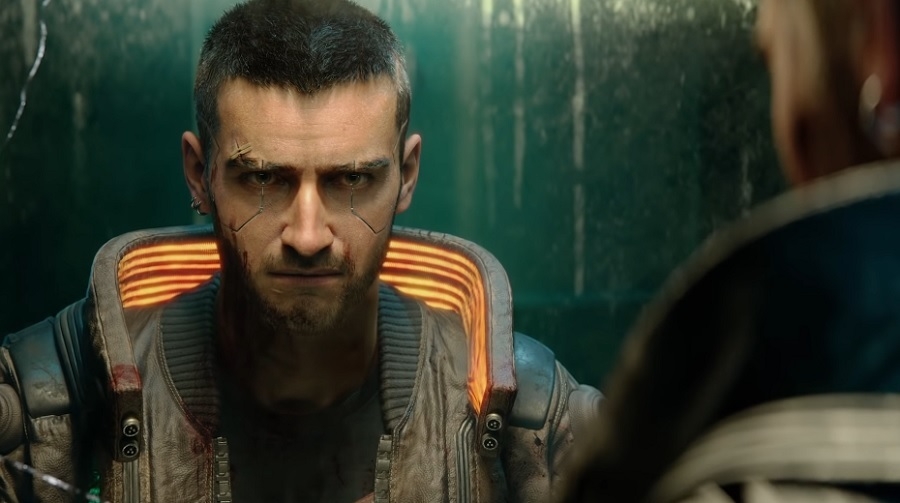 The wait for “Cyberpunk 2077” is almost over as it is now down to just a few more months. As CD Projekt Red previously promised, the developer did not open the game’s pre-order page until the time it was close to a release date announcement.

Now that the launch of “Cyberpunk 2077” has been revealed, gaming fans can finally pre-order the game.

‘Cyberpunk 2077’ pre-order: Should fans get the Collector's Edition?

Unlike other AAA titles, CD Projekt Red is keeping the pre-order options for “Cyberpunk 2077” simple. There are only two options, so fans can either get the Standard Edition or a more expensive Collector's Edition that comes with several exclusive items.

Aside from the base “Cyberpunk 2077” game, this bundle comes with a Collector's Edition box, a collectible SteelBook case, 25cm x 10" figurine of the main protagonist V, an art book with a hardcover, a set of metal pins, metal keychain designed after Quadra V-tech.

For $249.99, the “Cyberpunk 2077” Collector's Edition also ships with the “A Visitor's Guide to Night City” placed inside an evidence bag that bears the badge of the Night City Police Department. This bundle also comes with embroidered patches, a World Compendium about the game’s setting, a map and a postcard of Night City, and a set of stickers.

The “Cyberpunk 2077” Collector’s Edition will also have several digital exclusives that will also be provided to gamers pre-ordering the Standard Edition. These include exclusive PC and mobile wallpapers, avatars, the game’s soundtrack, a digital booklet of some arts from the game, and printable “Cyberpunk 2077” posters.

‘Cyberpunk 2077’ release date: Where to pre-order the game

The availability of the “Cyberpunk 2077” Collector's Edition is somewhat limited at this point, though. The game’s official website indicates that this bundle will be “coming soon.” However, other online stores like Best Buy currently accept pre-order for the Collector's Edition but only for PS4 and Xbox One.

The Standard Edition of “Cyberpunk 2077” retails for $49.99 on all PC and consoles. CD Projekt Red decided to make the game available on three major digital stores, namely Steam, Epic Games Store, and GOG.com.

Note that buying from GOG.com will allow CD Projekt Red to get the entire cost of every purchase. “Cyberpunk 2077” will be released on April 16, 2020.