‘Cyberpunk 2077’ release date, gameplay updates: Apartments are not for sale and its appearance is based on V’s Lifepath 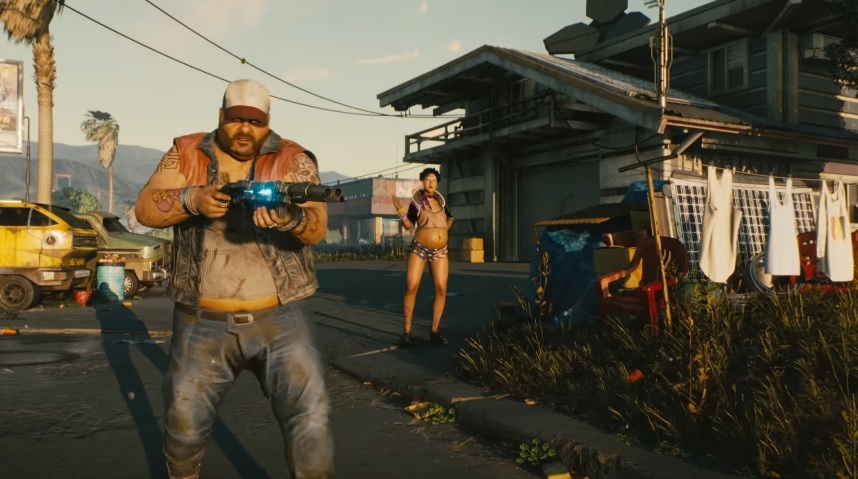 It is safe to say that “Cyberpunk 2077” is shaping up to be one of the biggest role-playing games launching in 2020. Aside from the extensive options to customize the playable character named V, the game also gives importance to other aspects of V’s life, such as the place where he or she lives.

Apartments are going to be one of the most interesting elements of the “Cyberpunk 2077.” However, it was recently confirmed that players could only own just one living space across Night City. On the bright side, every apartment’s look still depends on the choices that every player makes.

‘Cyberpunk 2077’: How the apartments work

One of the central gameplay features of RPG titles like “Cyberpunk 2077” is the Lifepath system that usually determines a character’s backstory and abilities. In CD Projekt Red’s upcoming game, Lifepath will also influence how every apartment will look. This was confirmed during a community meeting held by CD Projekt Red in Warsaw last month.

Redditor u/shavod, who attended the event, shared the developers’ update on the basic mechanics of having an apartment in “Cyberpunk 2077.” As announced previously, every player gets an apartment at the start of the game. Contrary to what some fans anticipated, though, the game will not allow buying more apartments even in a different district of Night City. However, housing will still feel unique to every player, and it could go through more changes as players progress and as their Lifepath develops.

It was also confirmed that “Cyberpunk 2077” will feature other gameplay mechanics allowing players to “express the personality” of the V they created through the apartments. Developers did not elaborate on it, though, because they prefer players to discover it.

V is the only playable character in this RPG, but the developers have been promising many ways to let players create their version of V that would not feel generic as with other gamers. “Cyberpunk 2077” is also set in an open world environment making fans very excited about the vehicles in the game.

With CD Projekt Red releasing more gameplay details in each event they hold, it appears that the announced release date is not going to change. “Cyberpunk 2077” will be released on April 16, 2020, on Windows PC, PlayStation 4, Xbox One, and Google Stadia.