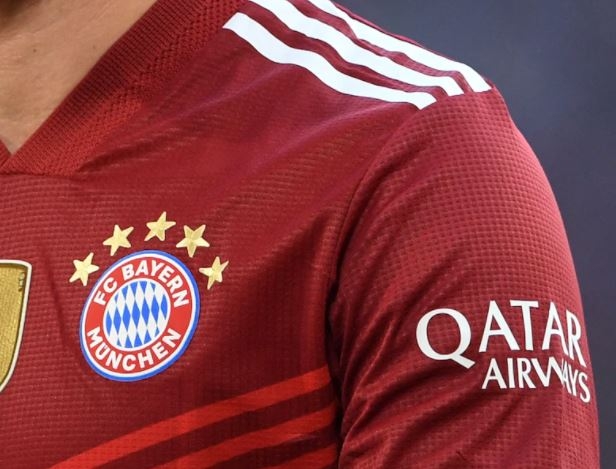 Bayern's sponsorship deal with Qatar Airways is worth around $22.5 million annually, with the five-year term set to expire in 2023.

They voted in favor of aligning with 'internationally acknowledged human rights' standards, a move designed to end the club's relationship with the Qatari state-backed airline.

Bayern's sponsorship deal with Qatar Airways is worth around $22.5 million annually, with the five-year term set to expire in 2023.

Many criticize Qatar for its treatment of foreign workers brought into the country to work on the new infrastructure projects for the 2022 Fifa World Cup.

The 'kafala' system, previously used in Qatar to bring in migrant workers to work on the World Cup venues, was described by human rights groups as modern-day slavery due to the limitations it placed on employees.

The Qatari government dismantled the practice as it announced changes to its labor laws last year, but little has reportedly changed in Qatar, and that workers exploitation continues.

However, Bayern's board, including president Herbert Hainer and CEO Oliver Kahn, rejected the members' calls to strengthen their human rights standards, sparking heated scenes with fans present at the meeting.

Kahn defended Bayern's deal with Qatar Airways, saying that the club has "very clear criteria" for its partnerships.

Fans reacted by chanting "we are Bayern, and you are not," and "Hainer out," causing board members to leave the stage.

Bayern's former president Uli Hoeness described the event as the worst he's ever seen at the club, adding that he is ashamed.