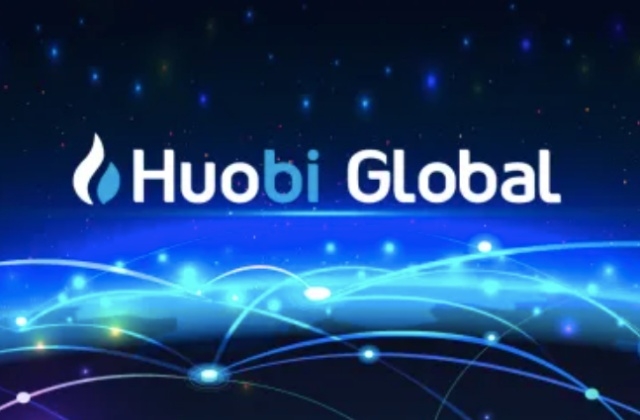 Huobi Global is stepping up its game by acquiring Bitex crypto exchange to boost its presence in Latin America. The Chinese cryptocurrency exchange is looking to branch out in the said region of the Americas; thus, this is a strategic acquisition deal.

Bitex is the best trading platform in Latin America, and under its agreement with Huobi Global, it will still continue to operate under its original name and current management team even after the takeover. While the companies announced the purchase, they did not disclose the financial terms and other details of the deal.

According to CoinDesk, Huobi Global is planning to incorporate Bitex's exchange platform with its own. But even after this happens, Bitex will still be headed by its chief executive officer, Francisco Buero. It was noted that the latter has more than 200,000 accounts and its clients are diverse as it serves simple individuals, corporate clients, and those who have a high net worth.

Huobi Global shuts down its business to abide by the local ban on crypto transactions in China. In February this year, the company said it has been preparing to return to the U.S. market, and this acquisition is one of its latest moves to reach the goal.

"Since Huobi Group first entered the Latin American market, we have seen remarkable growth there and are bullish on our prospects for the region," Huobi Group's head of merger and acquisition (M&A), Jeffrey Ma, said in a press release. "We are pleased to partner with an established player like Bitex, as we look to grow our footprint in Latin America. Our partnership will enable more users to trade with Huobi's proven security, liquidity, and stability."

Huobi Group's senior investment manager, Caleb Lim, said that only half of the population in Latin America owns a bank account, and through this deal, they are hoping to offer alternative financial services to the people using blockchain technology. He added that to succeed with their plan, Huobi will expand our ecosystem into Latin America by adding more local fiat currencies as well as work with local partners.