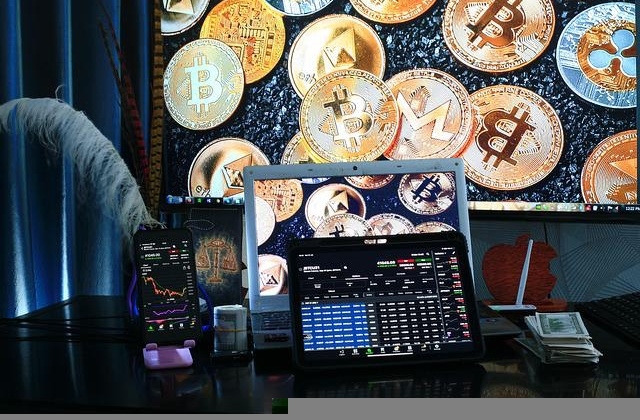 WeMade, a South Korean video game developer based in Seongnam, stated once again that it is willing to release its own stablecoin despite the growing negative views in the international cryptocurrency trade after the unexpected fall of Terra and Luna coins which were once very prominent in the business.

According to The Korea Times, the chief executive officer of WeMade, Chang Hyun Guk, said earlier this week that the company decided to push ahead with its original plan to roll out the WEMIX Dollar next month. The CEO confirmed this via an online press conference by saying, "WeMade's stablecoin was designed to guarantee the stability of game tokens."

He went on to say, "WeMade is a listed firm and has operated a blockchain business for the past four years, during which period, we have set up tight internal control systems. The company has also had to receive audits regularly and abided by tight internal rules, which is the biggest difference from other cryptocurrency projects pushed by unlisted firms."

To further explain why WeMade decided to push forward with the release of its stablecoin, he emphasized that it is different from Luna and Terra because it represents the "inter-game economy" under which the stablecoin would be utilized for trading non-fungible tokens or NFTs and game coins.

Despite his explanation, there are still concerns if the company can guarantee the price stability of its WEMIX Dollar, considering the fall down of the Terra ecosystem, which was once seen as mainstream in the crypto world. It suddenly collapsed recently, plunging Luna's value to nearly zero, so some people are worried.

In fact, industry sources are saying that WeMade must not rush its plans to launch the stablecoin. They are advising that it is better for any company to wait and see, to take the time before expanding their crypto push.

"After the Luna fiasco, government authorities are closely monitoring cryptocurrency developers and exchange operators," an insider said. "Any hasty push for the project may leave a negative impression on the regulators at a critical time when financial authorities are still dealing with the aftermath of the Luna collapse."