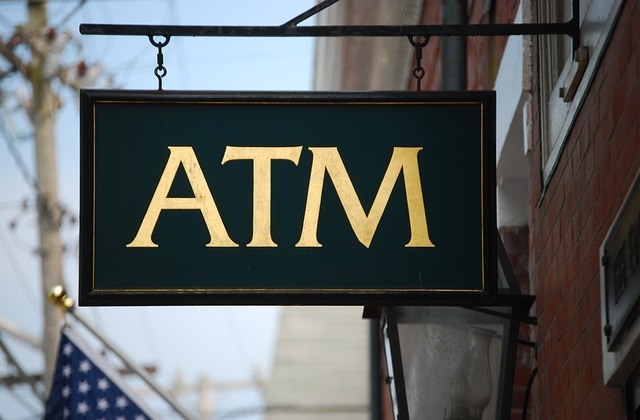 Singapore is one of the countries that have cryptocurrency ATMs or automated teller machines for bitcoins. However, they were reportedly ordered shut down by the Singaporean watchdog amid the central bank crackdown.

Based on the reports, the Monetary Authority of Singapore (MAS) made the decision to halt the operation of crypto ATMs in the city as part of its efforts to regulate the promotion of cryptocurrency to the public.

Moreover, the regulator issued new regulations for crypto, and to comply with this, ATM operators for the digital currency were forced to shut down on Tuesday. The central bank released new policies on Monday prohibiting crypto companies from promoting their services in public locations, social networks, and websites.

According to CoinTelegraph, the new crackdown on digital currency ATMs drew many reactions from crypto operators in Singapore. One local blockchain tech company, Daenerys & Co, said it was so surprised with the turn of events, and it is one of the operators that canceled its ATM service early this week.

It was reported that Daenerys & Co’s rival, Deodi, deactivated its ATM network as well and sent out its staff to take down its crypto ATMs. The curb in Singapore came after the United Kingdom, and Spain also imposed similar advertising restrictions not long ago.

Bloomberg further noted that crypto ATMs in Singapore are one of the most noticeable things that shows the locals’ growing interest and appetite for digital tokens. Now the country is closing these down to limit the marketing of crypto, which could further influence them to get into blockchain.

In any case, there are other issues arising from the use of the cryptocurrency that is why Singapore is strictly regulating this now. Aside from being a volatile asset, it can also cause a wide range of fraud cases related to digital assets. In fact, there are already numerous cases of money laundering, terrorism funding, and other illegal activities stemming from the use of crypto.

“Digital payment token service providers in Singapore have to comply with requirements to mitigate such risks, including the need to carry out proper customer due diligence, conduct regular account reviews, and monitor and report suspicious transactions,” NewsBTC quoted MAS spokesperson as saying.