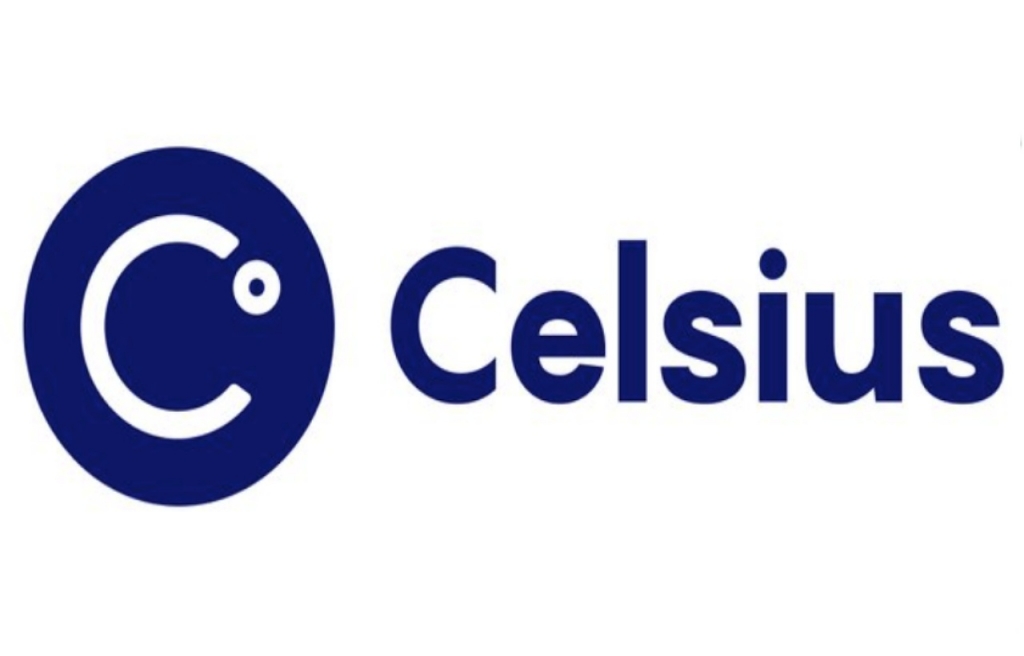 Celsius Network LLC, the bankrupt cryptocurrency lending firm, lost another one of its high-ranking executives, as revealed in an internal memo. Its co-founder, Daniel Leon, reportedly stepped down this week.

Leon also served as Celsius’ chief strategy officer, and he resigned as the company was preparing to sell its assets. His departure also happens at a time when the firm is in the middle of ongoing bankruptcy proceedings.

The co-founder and CSO’s resignation was revealed by sources who are familiar with the matter. There is also an internal memo about his exit, which was viewed by CNBC. Furthermore, through an email, the crypto company directly confirmed to the publication that Leon has resigned.

“We confirm that Daniel Leon resigned from his position at Celsius and is no longer part of the organization,” the company said in a statement.

Leon stepped down from Celsius on Tuesday, Oct. 4, and he is leaving just a week after the firm’s co-founder and chief executive officer, Alex Mashinsky, submitted his resignation as well. Leon is now the latest executive to leave the bankrupt crypto lender.

It was in July when Celsius filed for bankruptcy in New York, and it is now facing an inquiry from investigators assigned to the case by the U.S. Trustee's office. The Bankruptcy Court for the Southern District of New York also authorized the probe of the financial ruin.

Prior to the bankruptcy, the New Jersey-based Celsius has been making headlines after freezing the accounts of its customers during the “crypto winter” and a time when the value of crypto has been going down. Before this happened, the company was one of the biggest lending platforms in the cryptocurrency scene.

At the height of its success, it was able to provide more than $8 billion in loans to clients, and it owns nearly 12 billion in assets. It had accumulated 1.7 million clients as it offered yields as high as 17% on deposits.

However, it filed for Chapter 11 in July due to a more than $1 billion hole in its balance sheet. In any case, as Leon exits, Lior Koren will immediately take over. Previously, he was the firm’s global tax director.