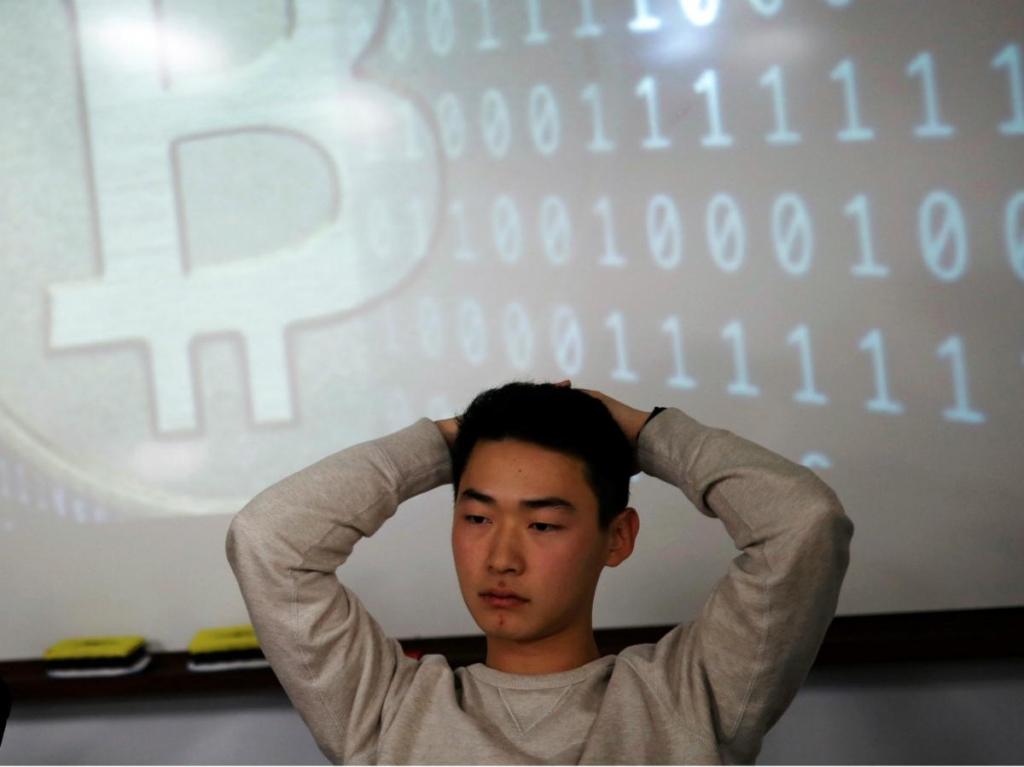 Growing investor concern was the price drop of major cryptocurrencies with many stuck in a correction period for several weeks.

An index figure between 20 and 40 means market sentiment is in fear.

The 29.76 score was the lowest in 18 days and showed fear gripping investors for the tenth consecutive day on Wednesday.

Growing investor concern was the price drop of major cryptocurrencies with many stuck in a correction period for several weeks.

The price of Bitcoin, the largest cryptocurrency, plunge from about 40 million won on Monday to 37.8 million won two days later.

Bitcoin is in a range of roughly 35 million won and 45 million won for the eighth week due to subdued trading volume recently.

A series of negative events, including China’s effort to crack down on cryptocurrencies, preceded the price drops.

In South Korea, digital asset operators have to be equipped with a long list of measures for anti-money laundering and must also forge partnerships with local banks to use real-name accounts.