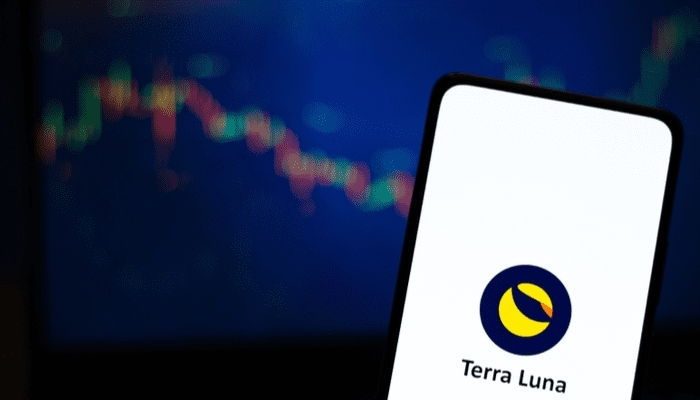 Many South Korean speculators have piled into Luna thinking they have little to lose with prices so ridiculously low and betting that it will stage a miraculous recovery.

Luna was trading at a fraction of one cent after being worth nearly $100 in late April.

The cryptocurrency lost 99.99 percent of its value last week after its paired stablecoin TerraUSD collapsed.

Both tokens are linked to Terra, a blockchain platform co-founded by Korean developer Do Kwon, and investors in them have lost about $42 billion, according to blockchain analytics firm Elliptic.

Hundreds of disgruntled retail investors took to social media to vent their frustrations, with some even requesting compensation from Kwon.

The Financial Services Commission of South Korea warned individuals against investing in Luna as the rapid rise of purchases reached its attention.

According to a source at the FSC who, as is common for South Korean officials, declined to be named, the number of investors in the failing cryptocurrency increased by more than 5% in just over two days to stand at 280,000 as of May 15.

The majority of the purchases were made by domestic speculators, while there were some foreign inflows, according to the source.

Bithumb and Upbit, two of South Korea's main exchanges, have announced that trading support for Luna would be suspended on May 27 and May 20, respectively, while Coinone has banned deposits in the cryptocurrency ahead of a likely de-listing on May 25.

Regulators are concerned about South Koreans' proclivity to invest in volatile and risky assets such as equities and cryptocurrencies, particularly among the younger generation.

Their prior enthusiasm had propelled Luna and TerraUSD into the top ten most valuable cryptocurrencies by market capitalization.

Because bitcoin trading occurs outside of the government's regulatory domain, there is little the government can do to protect investors.