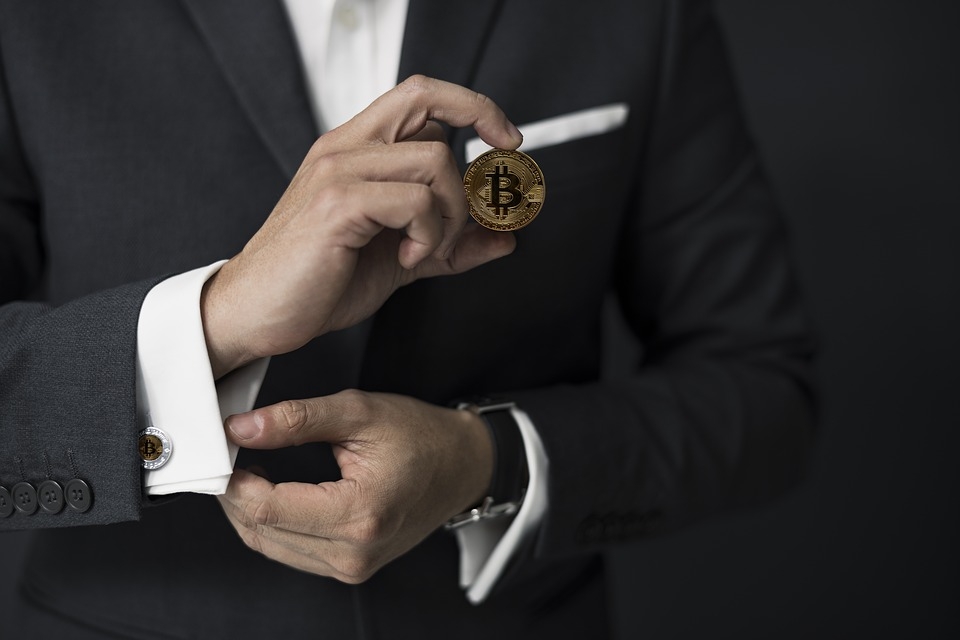 Binance is currently the second largest cryptocurrency exchange company in the world today. Despite Bitcoin and the crypto industry not doing all that well in the market, Binance is still looking to expand its hold.

In a recent move, the company announced that it will now allow the exchange of crypto for fiat. However, it did stress that Binance.com will remain a “pure crypto-to-crypto exchange," Cointelegraph reported.

The announcement detailed that the conversion from cryptocurrency to fiat currency such as the euro will be governed by its separate local exchange slated to open in Malta. The Malta-based local exchange is reported to pair euro with Bitcoin, with plans to add more currencies into the mix.

This move will be significant particularly to traders who have limited options in cashing out their digital cash. This is also the first for Binance to dabble in such dealings, which spells out that the company wants to ride the wave of success it created following its founding in July 2017.

The crypto-exchange firm is currently seeing $1.5 billion trades in a 24-hour period. Binance CEO Changpeng Zhao also means to put up headquarters in Uganda and Asia, expanding its global reach even further.

The company doesn’t seem to slow down its advance even if the crypto economy is taking a lot of solid hits. Bitcoin has now fallen below the $7,000 threshold and is now trading at $6,865 as of this writing.

Traders are now fearing the inevitable bubble burst that experts have predicted. But the head of Binance Labs, Ella Zhang, said she’s welcoming the burst and even made a point that it will be good for the crypto economy.

“We’d like the bubble to break,” Zhang said. “We still see a lot of hype in the market, valuations are high and unreasonable. We really think if the bubble bursts, it’s a good thing for the industry.”

She went on to say that this significant event will usher in veritable projects in the crypto market that will serve the crypto sphere in the coming years.