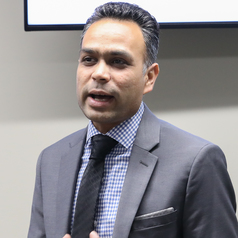 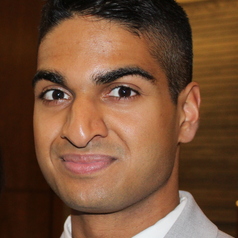 The ongoing COVID-19 pandemic has far-reaching implications as Canadians face unemployment, diminishing returns on their purchasing power and the prospect of an ensuing recession.

These challenges will be faced in the coming year despite stimulus packages announced by the Canadian government to mitigate the downturn. Unsurprisingly, comparisons with the Great Depression and the 1918 flu pandemic have drawn parallels to receding markets and the pandemic.

Concerns over coronavirus being a bioweapon have flourished, despite being a novel, naturally occurring pathogen dispersed globally though free trade and international travel.

However, an equally dangerous incident involving bioterrorism should not be ignored.

The pandemic’s effect on the world isn’t a conventional attack on government targets or the military. Rather, it’s a widespread and indiscriminate attack on global citizens and the economy. This outbreak has directly impacted the lives of billions of people, making it the most effective model for future terrorist activities and a new model for circumventing the conventions of modern warfare.

A discussion between biowarfare experts on COVID-19.

An act of bioterrorism could have the same effect on our lives and the economy. Terrorist organizations actively seek to cripple a target economy through the employment of simple technologies in coordinated and sophisticated attacks on key infrastructure. This has normally ranged between simple targeted shootings and improvised explosives but can also include biochemical weapons such as mustard gas.

Locally, we are aware that Canada’s economy is especially vulnerable to sudden global shockwaves. This is largely because of our subsistence on resource development projects like oil and natural gas, and our bottle-necked relationships with the United States.

A little less than 10 per cent of Canada’s economy is dependent on mining, agriculture and resource extraction, combined with another 10 per cent contributed by manufacturing. A strike to any of these industries would ripple insecurities across the country and hurt a fifth of Canada’s GDP.

For instance, a key infrastructure in Canada is the rail corridor that operates from coast-to-coast. The corridor is already overburdened with the transport of crude oil and mired in rail derailments that cause disruptions to the national economy. The combined price drop in oil and the Canadian National Rail blockades initiated by the Wet’suwet’en solidarity movement against the Coastal GasLink Pipeline created market volatility and invariably shutdown Canada’s ability to transport goods, causing temporary layoffs and concern from foreign investors developing the project.

Although the economic impact of the blockades was low compared to the pandemic, the effect of disruption is important. It demonstrates the ease with which foreign and domestic terrorists can operate to undermine Canadian sovereignty and stability by targeting a few, important Canadian industries.

The effect of the blockades stalling trade and forcing temporary layoffs is similar in consequence to the imposed self-isolation preventing Canadians from working, generating income and consuming commodities.

Consistent unemployment and spending reductions in Canada can also produce a snowball effect that inches towards recession. Regardless of its size, a targeted attack can disrupt a nation enough to create instability and panic, which is the intent of terrorist groups that cannot compete equally with industrially backed, modern militaries.

The feasibility of designing and dispersing biological weapons varies in difficulty depending on the biological agent in question. For instance, Bacillus anthracis, an exceptionally deadly and versatile pathogenic bacterium that causes the disease anthrax, is naturally occurring in the environment and can infect humans and animals. Anthrax has recently emerged from thawing permafrost due to the effects of climate change, and manages to persist in harsh climates and environments demonstrating its versatility.

Acquiring anthrax is relatively easy and its highly infectious spores can enter the body through inhalation of aerosols or ingestion via contaminated water supplies. Consequently, anthrax is considered one of the leading potential bioweapons. In 2001, five people in the United States died after receiving mail contaminated with anthrax — no one was caught or charged. 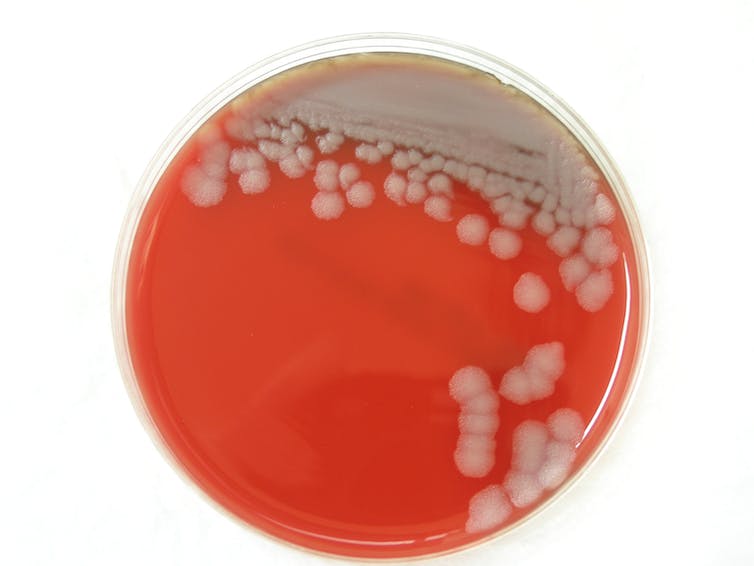 Conversely, the employment of synthetic biology to engineer novel bioweapons from pre-existing pathogens using CRISPR or DNA synthesis is far more demanding in terms of laboratory requirements and expertise.

The manipulation and handling of these agents have been made more accessible by biotechnology companies competing aggressively for the attention of academic, corporate and government funding.

With strict deadlines and finite resources, researchers value methods that provide reproducible and reliable results. This has been especially encouraging for the development of new technologies like CRISPR, whose competitive market has made gene-editing accessible and cost effective.

Researchers have also supplemented their laboratories 3D-printed equipment, making complex instruments that were once costly and out-of-reach easily accessible to anyone interested in biotechnology. This allows the convenient development of weapons to occur anywhere from stringent, regulated laboratories to remote facilities and even in one’s own garage.

While countries like the U.S. and Russia inherited advanced biological weapons programmes from the Cold War, rogue nations like North Korea and terrorist organisations like al-Qaida are actively seeking to develop programs and infrastructure for their own use and deterrence against foreign interference. With easily obtainable and simple technologies, the ability to invest in an underground bioweapons program is widely available.

All that is necessary to bridge the gap is talent.

A common myth appears to exemplify terrorist members as being uneducated individuals. However, at its peak, the Islamic State of Iraq and the Levant (ISIS) recruited a variety of educated professionals ranging from engineers to medical doctors. ISIS operated in the Middle East as any nation state would, with municipal bureaucracies, tax collection, road-building, infrastructural developments and hospitals.

Terrorist organizations tend to have the same infrastructural and scientific capabilities as modern industrial nations, allowing them to potentially develop biochemical arsenals. The infrastructure requirements for biological weapons programs are also made easier by being comparatively cheaper and more versatile than a nuclear arsenal. This is largely because they can be masked by developments in medical industry, health and agricultural research.

United against future threats of bioterrorism

Unfortunately, the threat of bioterrorism requires countries to work together proactively and develop collective strategies to thwart the next deliberate — or even unintended — outbreak. The challenge wouldn’t just be about ensuring global compliance with the United Nations Biological Weapons Convention. Rather, nations will need to re-evaluate how they manage the business of biotechnologies to prevent them from falling into the wrong hands. This would involve a tough foreign policy and trust-based relationships with allies to share data on potential insecurities and risk personnel.

Meanwhile, governments and international agencies will need to work collaboratively on medical research science, since we’ve learned from our shared experience with coronavirus that outbreaks don’t just affect one nation.