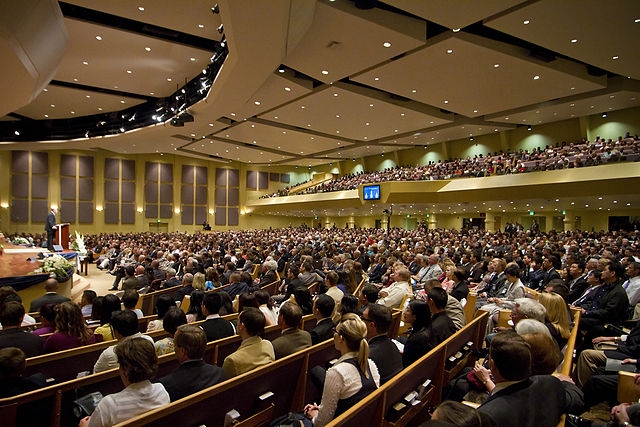 As the pandemic continues with Easter on the horizon, physical distancing means that many churches are closed and in-person religious ceremonies are paused. 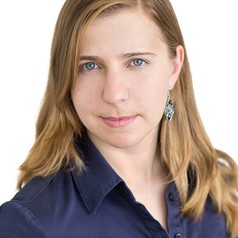 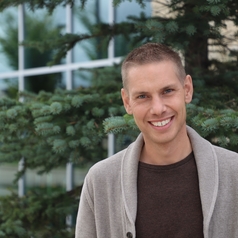 Easter may be fast approaching but the fastest growing religious group is those who say they have no religion, commonly referred to as religious “nones.” This group currently represents just under a quarter of the population in both Canada and the United States.

This is an important time of the year to take stock of the current religious, spiritual and secular landscape. Sixty-seven per cent of Canadian and 72 per cent of American adults self-identify as Christians, according to Statistics Canada’s 2011 National Household Survey and the 2018 American General Social Survey. Another nine per cent in Canada and five per cent in the U.S. are affiliated with religions other than Christianity.

My colleague and I have examined religious nones through almost 10 years of qualitative and quantitative empirical research. Does saying one has no religion mean staying completely away from religious services and meetings even during Christian holidays like Easter? For the majority of religious nones, the answer is yes. 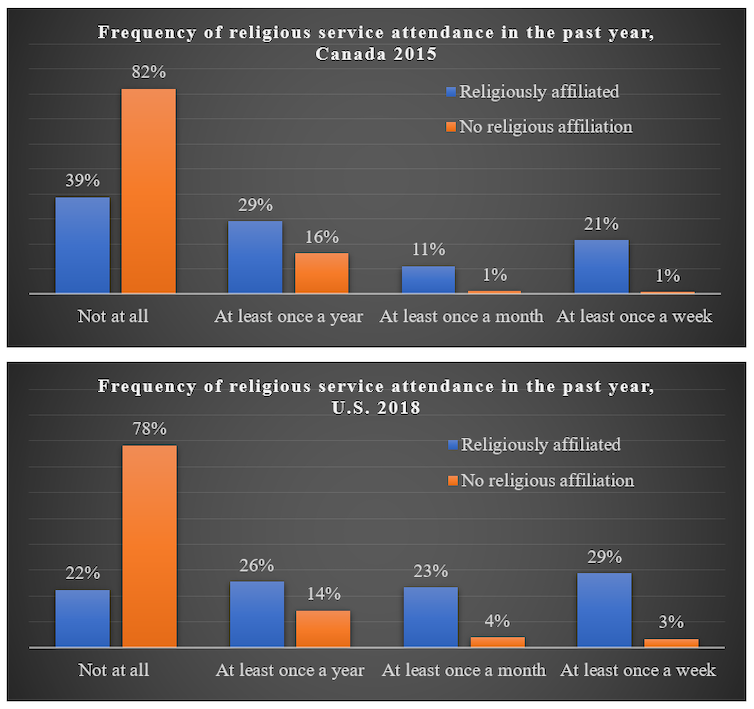 Easter, COVID-19 and the non-religious

This Easter, many church doors will remain shut for the holiday; Christian congregations are instead going virtual with their services and activities. The novel coronavirus will most likely hit actively religious populations harder than the nonreligious: those who regularly attend religious services are on average older and thus more vulnerable to the virus. This is especially the case for those remaining active within liberal Protestant traditions such as Anglicans, members of the United Church of Canada, Methodists and Presbyterians. 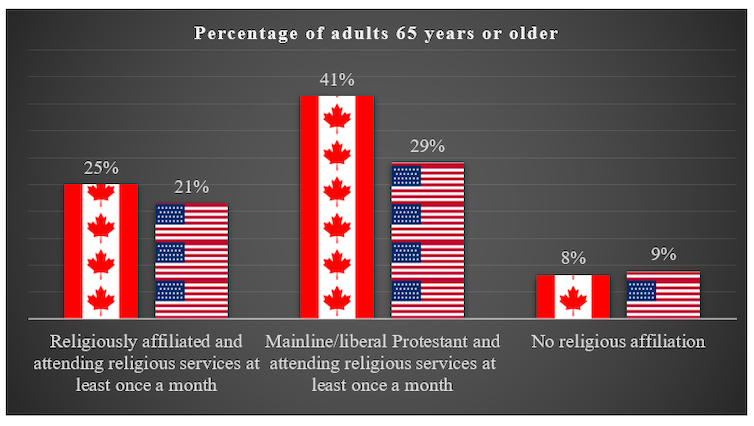 Percentages of adults within each (non)religious category who are 65 years or older. Canadian data from Statistics Canada’s 2012 General Social Survey. U.S. data from the 2014 Pew Religious Landscape Study. (Author provided)

As participation in religious life has decreased, some religious leaders have communicated to us in conversation and through social media that they now worry the few remaining faithful will not come back once church doors reopen. They are additionally concerned about financial donations in the absence of weekly church services, with some churches perilously close to closing as it is.

In contrast, other leaders are hopeful that the unaffiliated and those marginally involved will return in droves in the face of these uncertain times. We will have to wait and see of course, but we are not holding our breath for a large religious revival among the nones anytime soon.

Among the 44 per cent of 18- to 35-year-olds from Canada and the U.S. who say they have no religion in our 2019 Millennial Trends Survey, only eight per cent say they would like to be more involved with a faith group in the future. In our in-depth one-on-one interviews, we found that even among these few who had some interest in religious involvement, fewer still have actually taken steps towards this greater involvement.

Unprecedented times may lead to unprecedented change, but consider the events of Sept. 11, 2001: 9/11 did not seem to slow the trend of rising religious nones.

Percentages of those with no religious affiliation in the U.S. and Canada. Data from the 1985-2016 Canadian and American General Social Surveys. (Author provided)

Narratives of trusting in God rather than science, found among some religious groups notably in the U.S., might instead reinforce the decision of the non-religious to stay away from organized religion.

Drawing on the 2010 General Social Survey data from the U.S., atheists as a subset of religious nones are more likely (85 per cent) than those who believe in God (55 per cent) to disagree or strongly disagree that “science does more harm than good.” Further, 2008 survey data reveal that 75 per cent of American atheists disagree or strongly disagree that “we trust too much in science” versus 29 per cent of those who believe that God exists.

Strong support for science is, in part, what characterizes and shapes the worldview of many religiously unaffiliated, especially atheists. We do not anticipate this will change with the outbreak of COVID-19.

Church doors may re-open. Will people still walk in?